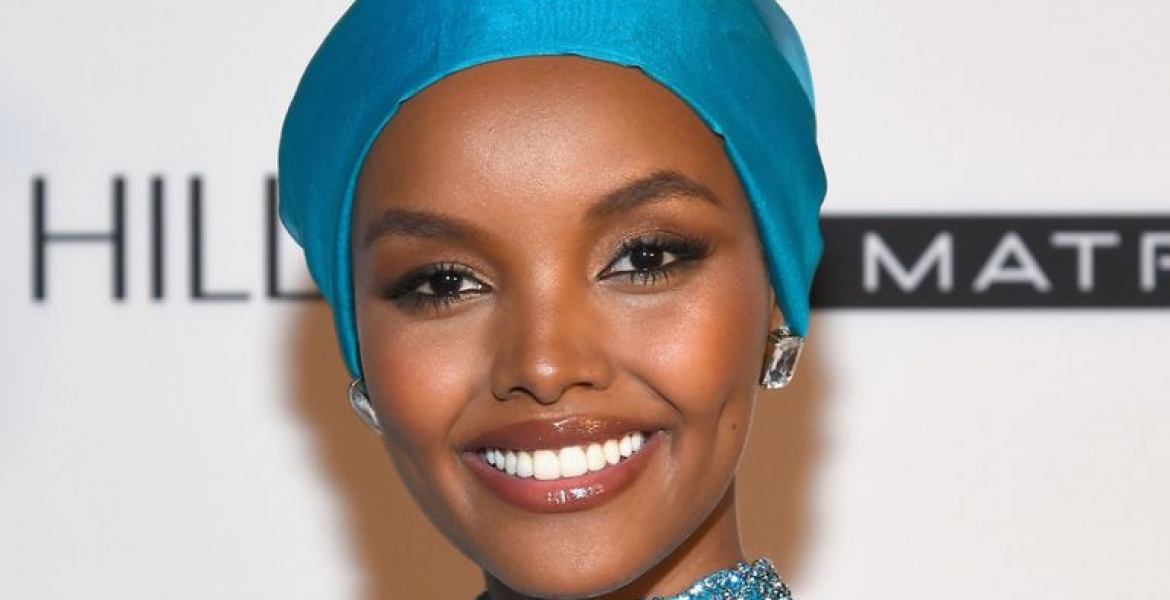 Kenyan-born, Somali-American model Halima Aden is set to be the first Muslim to wear a hijab and burkini in a Sports Illustrated Magazine annual swimsuit issue.

The US-based magazine announced that Halima's rookie spread will be set in Kenya, where she was born.

The 21-year-old model was born in a Kenyan refugee camp, where she lived until the age of seven before moving to the US.

"Growing up in the States, I never really felt represented because I never could flip through a magazine and see a girl who was wearing a hijab," Halima says in a video tweeted by the magazine.

The magazine has also shared a photo of her posing in shallow water, wearing a turquoise hijab, yellow earrings, and a deep blue burkini. 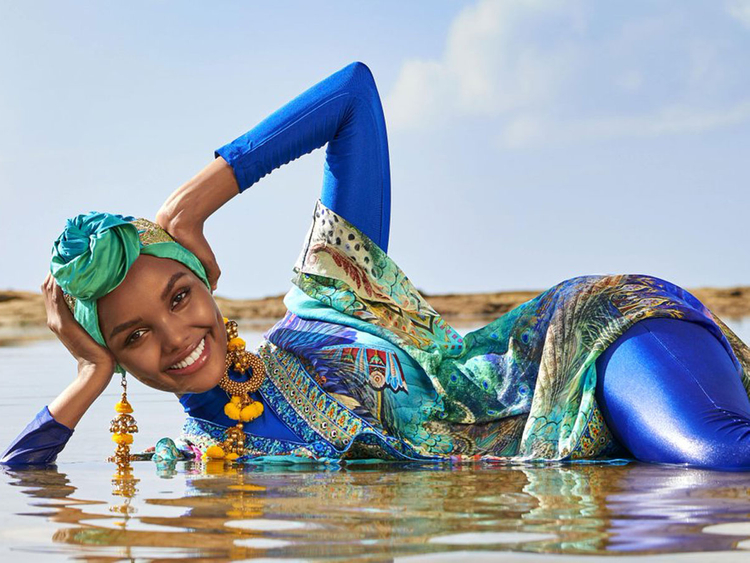 Halima made headlines in 2016 when she became the first woman to wear a hijab in the Miss Minnesota USA Pageant, where she made the semi-finals.

She has previously featured on British Vogue's cover and walked on the New York Fashion Week runway.

A blinder to confuse young girls in Africa, her beauty is much more than a stupid US magazine cover.