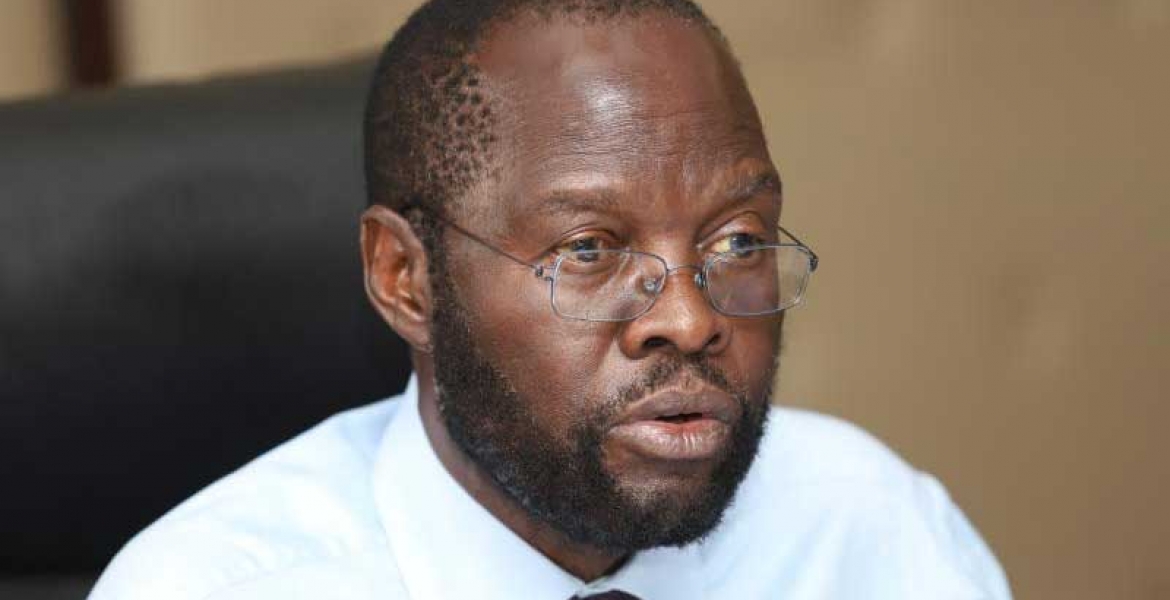 Kisumu Governor Prof. Anyang Nyong’o has raised alarm over a young woman who has been sending numerous nude photos to him through the phone.

“I never gave her my number. I even don’t know who she is, yet she kept tormenting me at night with love messages,” Nyong’o complains.

The politician adds that nothing has been done despite reporting the matter to the police.

“I blocked her number, but after a few months, she resurfaced with her rude and nude pictures and romantic messages,’’ he explains.

“However, the police never got back to me on their findings, so I don’t know if they inherited her,’’ he noted while speaking to journalists in Kisumu.

Nyong'o says people using social media must use the platform responsibly and respect other users.

“I wonder if some people sleep. It is midnight and when you open your phone, you hear pop-up messages all over WhatsApp."

“We need to use the devices responsibly in a humane manner. We need to share good ideas and not only assaults or sexual explorations,” the Governor advises.

Earlier this year, a section of Members of Parliament took to the floor of the House to complain of a woman who was sending them explicit videos and images.

Block her. Not rocket science

“I blocked her number, but after a few months, she resurfaced with her rude and nude pictures and romantic messages,’’ he explains.
Anyway: Anyang needs to be very Careful lest he gets SHARONED to become another Obado.

He is preempting me thinks, just in case someone comes forward. Heh the governor has been sexting at midnight looooooooooool

the guy has clearly indicated that he had blocked her in the past, but, she keeps re-merging perhaps though other phone lines.

I don't see where he said " she re-emerged through other phone lines" so I stick with my observation if I may :-)

It's only in kenya

Nyong'o keep on blocking her. If you block her once and she reappear block her again and again. It takes less than a second to block somebody

This has to be funniest article of the year. Mr. Governor welcome to the world of digital terrorism.

And he is confident it's a strange girl. Wait till he realize it's his wife testing his resolve.