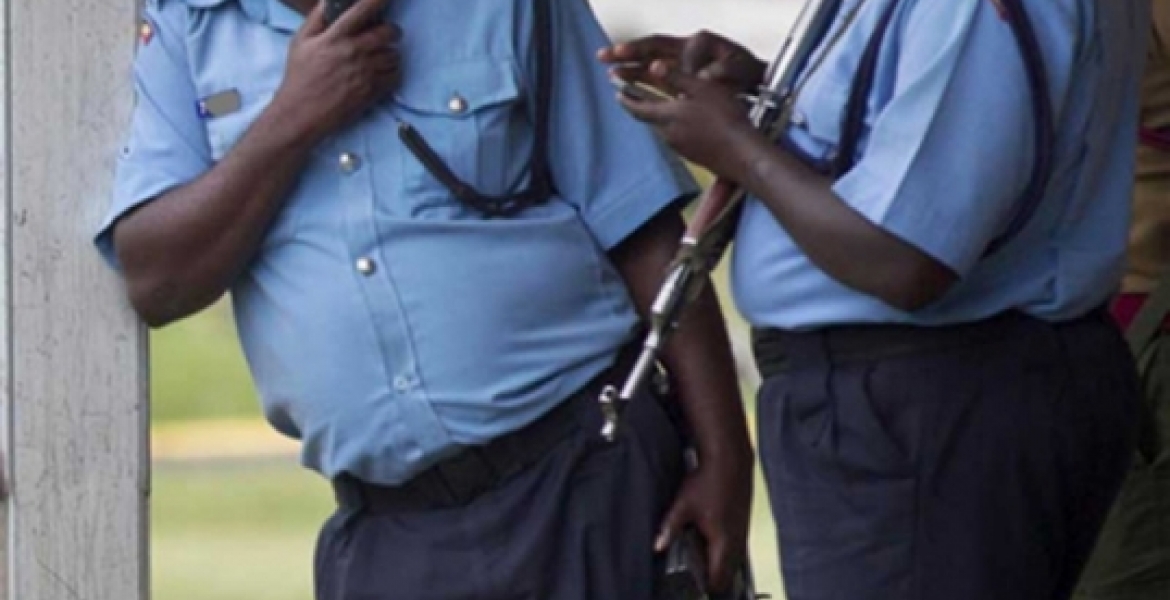 Tanzania’s Interior Minister has ordered the removal of all pot-bellied traffic police officers from the roads saying they are not fit to serve there.

“There are officers working in our traffic department who need to be moved as they no longer qualify, officers in Gairo are pot-bellied, how can you have a pot-belly and you are a traffic officer, I direct the IGP to re-assign these officers to other duties,” Taguluvala said.

He further sounded a warning to traffic cops accused of soliciting for bribes from motorists, noting that their days are numbered.

In 2018, Pakistan police commander Habibur Rehman hit media headlines after he directed all pot-bellied traffic police officers to “go on a diet immediately” failure to which they would lose their jobs.

He directed 175,000 police officers in Punjab province to reduce their waistlines to 38 inches (96 cm) or below.

“Overweight officers are ineffective and cannot chase bandits, robbers, and other criminals properly,” he was quoted as saying.

This was after it was established that at least 50 percent of the Pakistan police force was overweight. Overweight officers were issued with a two-month ultimatum to shape up or ship out.

Pot-bellied officers are all over the world. Do not remove them; institute mandatory fitness programs for them instead. They have wife's and kids to feed.

Excellent move. Pot-bellied officials equals to bribe takers. Tanzania is way ahead when it comes to tackling corruption in the government.

I always wonder how the Kenyan potbellied police can catch a criminal . they walk like ducks . It is shameful that their bosses don't do anything to change that

Haha we need you in Kenya Sir!

NYPD are obese because when they are not chasing criminals, they sit in their patrol cars eating smokies and making babies in every street.