Woman in Court for Failing to Foot Sh386,000 Alcohol Bill at a Nairobi Hotel 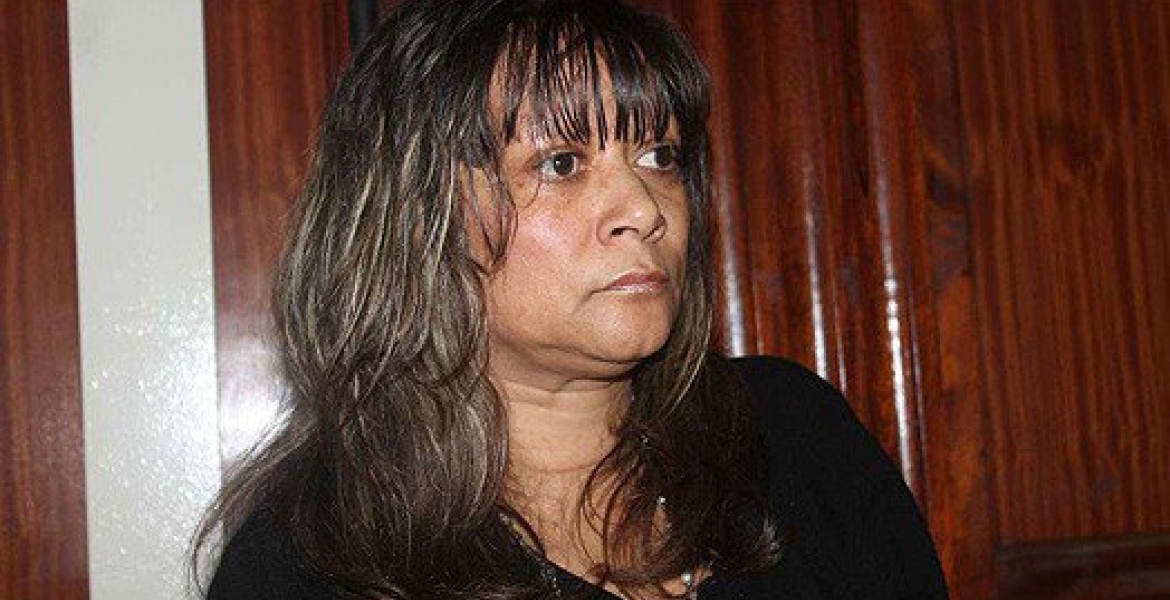 A 47-year-old South African national who failed to foot bills for drinks she ordered at the Hilton Hotel in Nairobi has been arraigned in court. Appearing before Chief Magistrate Francis Adayi, Anne Margaret Champion denied the charge of obtaining credit by false pretense.

Champion is said to have ordered alcohol drinks worth Sh386,988.66, equivalent to USD3,914, at the city hotel and failed to pay upon drinking.

“The accused falsely pretended that she was in a position to pay for the hotel bills a fact which she knew was false,” Prosecution told the court on Wednesday.

The prosecution objected to releasing her on bond as "she is a high flight risk and that she has no fixed abode in the country".

Her attorney however, submitted that she can avail her identification as well as travel documents before the court. The lawyer further told the court his client's bill was USD6,000 and what she had been charged with was the balance which she was yet to clear.

“It is not the nature of such hotels to detain clients. If you are given bond and you fail to pay, we have nice facilities where we will have you kept until the hearing of your case,” said the Magistrate.

Asked whether she had any relatives around who would come to her assistance, she insisted she had not been abandoned. “Yeah, it’s not good if the court throws me to the streets. I have a relative called George but he has not abandoned me. He has been very supportive all through,” she said.

Champion would also face another charge of unlawfully being country, but the court was told immigration law allows South Africans to visit Kenya without visas.

The court ruled she be released on a bond of Sh100,000. Her case will be mentioned on August 28, while trial will start on September 4th.

Nobody is stopping you from going to pay the Bill with HIV to boot.