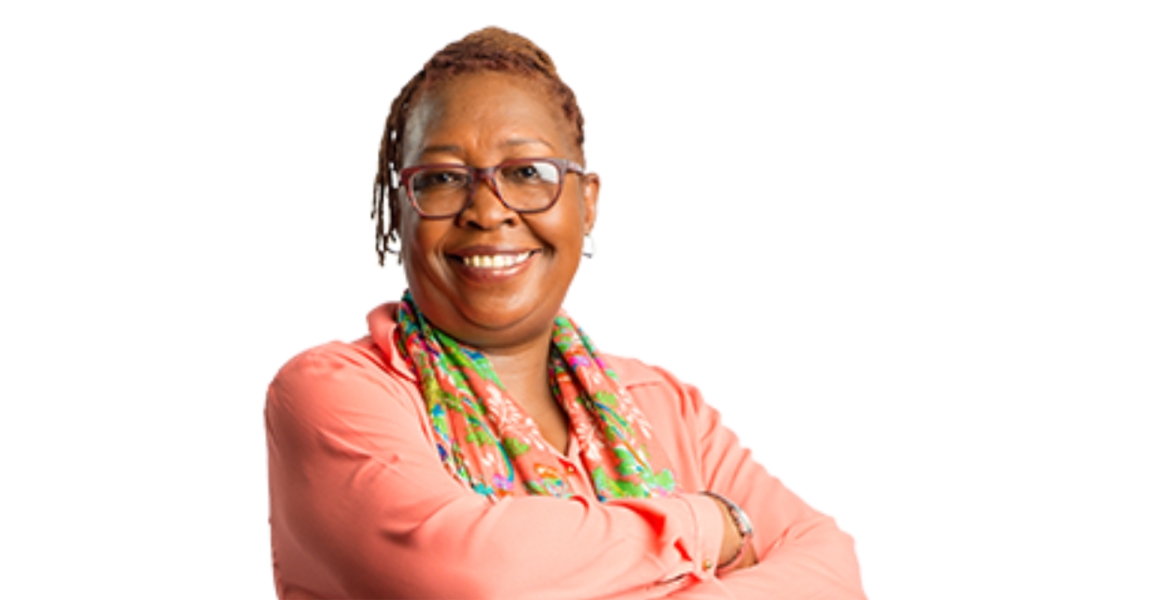 Former Kenyan Consul-General in Los Angeles Ambassador Njeri Karago has passed away at the age of 62.

Her death was confirmed by the Consul-General at the Kenyan Consulate in Los Angeles Thomas Kwaka, alias Big Ted, who took to social media to mourn her passing.

Kwaka said Njeri attended the University of California, Los Angeles, and after working in the film industry, she began producing films and television shows including Culture Shock (1985), Dangerous Affairs (2002), and Robinson Crusoe (1997), among others.

“Some of the films she helmed include the star-studded Kenyan film Disconnect (2018) whose cast included Brenda Wairimu, Nick Mutuma, Pascal Tokodi and Patricia Kihoro. Disconnect was directed by David ‘Tosh’ Gitonga,” he added.

Until her demise, Amb. Karago was the Chairperson of the Kenya Film and Classification Board (KFCB), having been appointed in January this year by former ICT Cabinet Secretary Joe Mucheru.

She was also the founder of the Kenya Film and Television Professionals Association (KFTPA), which aims to develop and promote the interests of filmmakers in Kenya.

The deceased served as the Kenyan Consul-General for the Consulate in Los Angeles from July 2019 to April 2022 when she was replaced by Kwaka.

Would now love to meet that idiotic Kikuyu female, who called me a "mad woman" while I sought help due from a domestic violence situation at the embassy hapo Wilshire ave, in LA back in 2016.

Gosh! I surely hope she's far gone from that embassy. What a monster!
It's been 7 years & still so fresh in mind.