Atwoli: I Did Not Say Ruto Cannot Be President 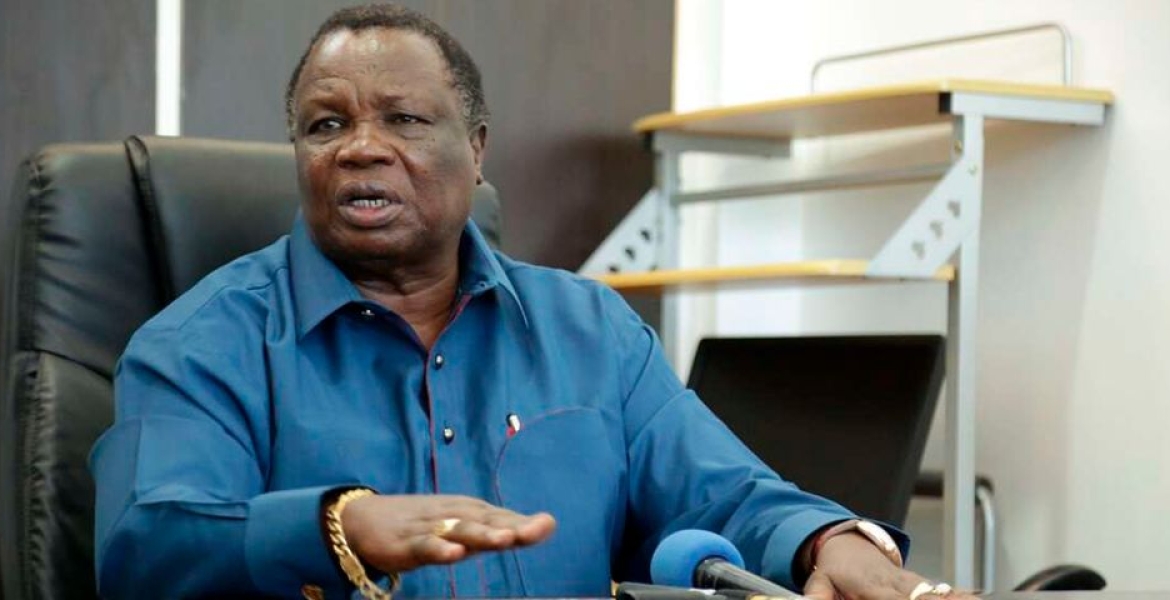 Atwoli, who was backing Azimio La Umoja-One Kenya coalition presidential candidate Raila Odinga and had predicted Ruto would not be elected as the fifth president, says he respects the will of the people and the decision of the apex court.

“This is what democracy is, we as COTU had endorsed Raila Odinga as their presidential candidate…. This time we took a position and in my own self as a democrat,” Atwoli told NTV in an interview.

Atwoli, a fierce critic of the president-elect, clarified that he did not mean that Ruto would never be a president and urged Kenyans to rally behind him.

“As I have said always, William Samoei Ruto is an articulate politician. But I had envisioned that he can’t become the fifth President of Kenya, I had foreseen him becoming the President of Kenya, I did not say he can’t be a president. He is a president and I am urging all Kenyans of good will to rally behind him, give him an opportunity to form his government, support him. Let’s give him time to see if he can re-organize our economy,” said Atwoli.

“A winner must be accepted, we must accept that our fifth president, as it has gone through all stages… is William Samoei Ruto. That is what Kenyans wanted, that is what it is.”

Atwoli was asked whether he would take back his words against Ruto. “I know Ruto, who has a host of international and local lawyers will be able to understand that the universal UN charter for civil and political rights provides that anybody in a democratic country can take any position, say anything but that cannot be held against them.”

Get lost into the oblivion of drunkenness! We the Agikuyu hates you, and rightly so!

No hell on earth shall we allow you to destroy our democracy!

Fat fool Atwoli is trying to change positions but the corrupt moron must be wiped out of leadership of any sort! Kumbavu wewe!!!

That's how whores act. Swing to the left or right, just looking for what they will benefit from.
I thought he was going to leave Kenya if Ruto became president.
Shame on him.

I want to take some of you my fellow Kenyans on a memory lane and reference a past quote by Francisca Atwoli " I myselofu knows Ruto will never ever be president of the Republic of Kenya, it is simbo, simbo"

Narcissist who think of self entitlement will never never take responsibility of their actions or their words, thy(he) will lie in daylight......