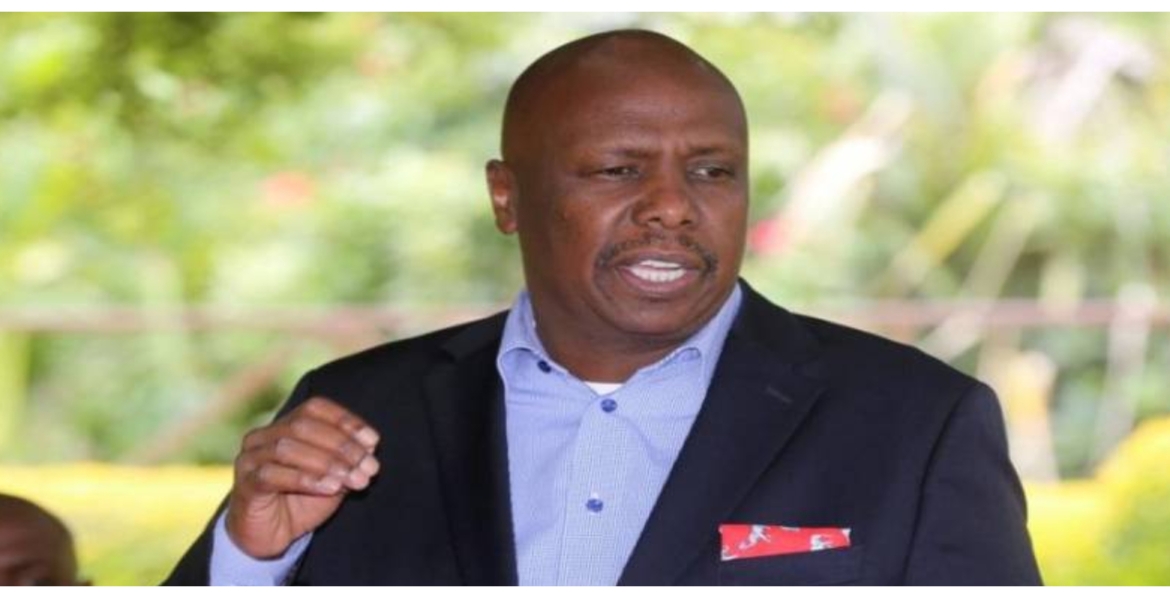 He was rigged out by Ruto through stuffing of ballots. It he same rigging that took place in Mount Kenya.

I agree with you.

Keep dreaming...It will get you somewhere

All three dynasty defeated demolished destroyed never to rise again. They will remain as Egyptian pyramids for history students

Moi & His team had their agents across the County, thy did witness all voting process & thy didnt witness any malpractice. ..He got NOTHING to complaint. ...

Another one bite the dust. Good riddance. Adios.

Good riddance!!! Now we wanna our looted billions back!!!

His Brother too will follow soon despite his plans to manipulate the system...The IEBC suspended the Rongai Parliamentary elections process till further notice.

Your father made his family to be the wealthiest in Kenya with $3 billion and over....now focus on taking it further and leave politics aside otherwise Ruto will take off the position