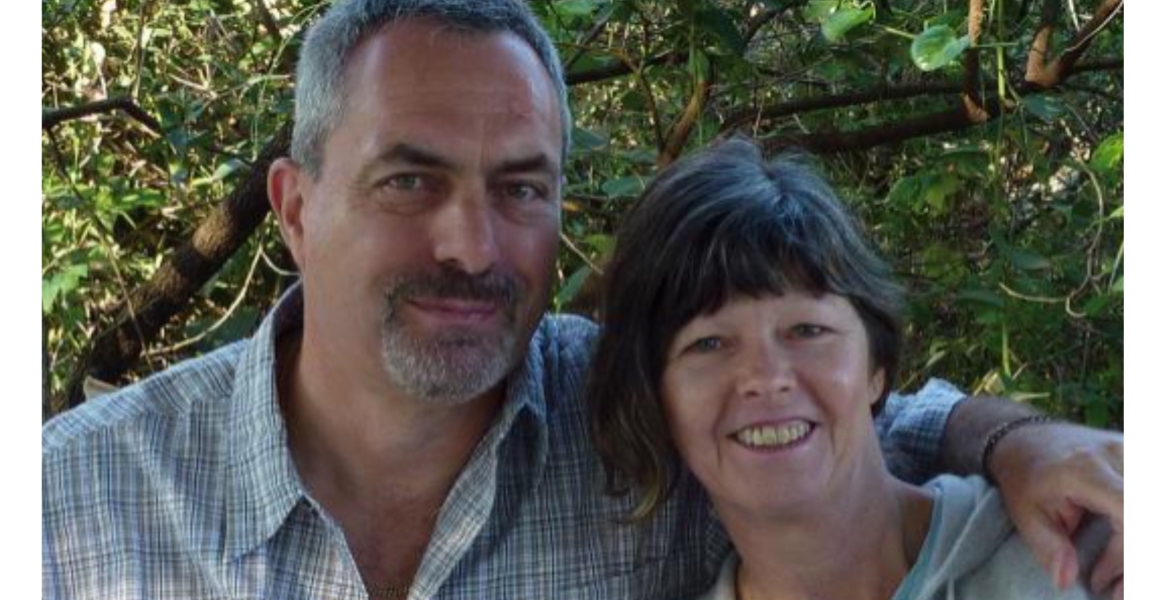 A British woman whose husband was murdered while on a vacation in Kenya 11 years ago has defended a Kenyan man who was convicted and jailed over his killing.

Judith Tebbutt was with her husband David Tebbutt when unknown assailants raided their villa in the remote Kiwayu Safari Village in Lamu in 2011, shooting him dead before kidnapping her. She was held hostage in Somalia for more than six months before eventually being released.

Kenyan man Ali Babitu Kololo, who is said to have led a gang of pirates to the holiday resort where David was killed, was in 2013 found guilty of robbery with violence and was sentenced to death which was commuted to life imprisonment.

Judith doubts Kololo was the true culprit and believes that authorities "put a man in prison who shouldn't have been put in prison." She told the BBC that she believes her husband’s killer is still at large.

"The real murderer of David, who can only be one of two men - and I could recognize men today - they are somewhere, living their lives and they have got no consequences," she said in a recent interview.

UK’s Independent Office for Police Conduct (IOPC) has since established that a senior British police officer who was sent to Kenya to help with the investigation omitted key forensic evidence in the murder trial.

IOPC which is responsible for overseeing the system for handling complaints made against police forces in the UK noted that former metropolitan police officer Neil Hibberd would have a case to answer for gross misconduct had he not retired.

The police watchdog said the officer left out key forensic evidence and that he incorporated elements from a narrative given by Kololo, which is against the law.

A complaint by justice charity Reprieve to the Metropolitan Police, which prompted the IOPC investigation, said “the only evidence linking Mr Kololo to the scene was the footprints from the tanga shoes. No photographs were ever produced of these prints.”

"They did not fit Mr Kololo when he wore them in court and no forensic evidence has ever been produced to link Mr Kololo to the shoes, or the shoes to the crime scene. Mr Kololo has always denied that the shoes were his," the charity said in its complaint.

Hibberd’s evidence was cited by the magistrate as one of the deciding factors in the conviction of Kololo, a father of two.

"I've always put my faith in the police to do the right thing, but this obviously highlighted that they haven't done the right thing. In fact, it highlights that there was some wrongdoings by a senior investigating officer, a senior member of the police force who really should have known better," Judith told BBC.

So unfortunate that an innocent man has suffered because of gross misconduct of a police officer. If one can use the word "good" here, it is good that Kilolo was not hanged.And the error can be corrected.

Like everywhere else, police want to close cases fast and easy. An innocent man is prison for a crime he never committed.
What makes a British detective more better than the kenyan detectives?
We have to fight this mental enslavement first, we can do better.
LUCKILY for Kololo, he wasn't shot evading arrest, like we are always told by police.

Noordin and Kinoti must revisit the Muchai murder trial as they might have charged the wrong people.It is also possible that prosecutor Tobiko deliberately omitted indicting the main suspect,Atwoli after EATING KITU KIKUBWA.The case will be thrown out like the Haig one which could not succeed because the main killer,cannibal Raila and the CIC who failed to prevent the slaughter or protect Kenyans,expired Kibaki were not charged with tumutu ya mikono.