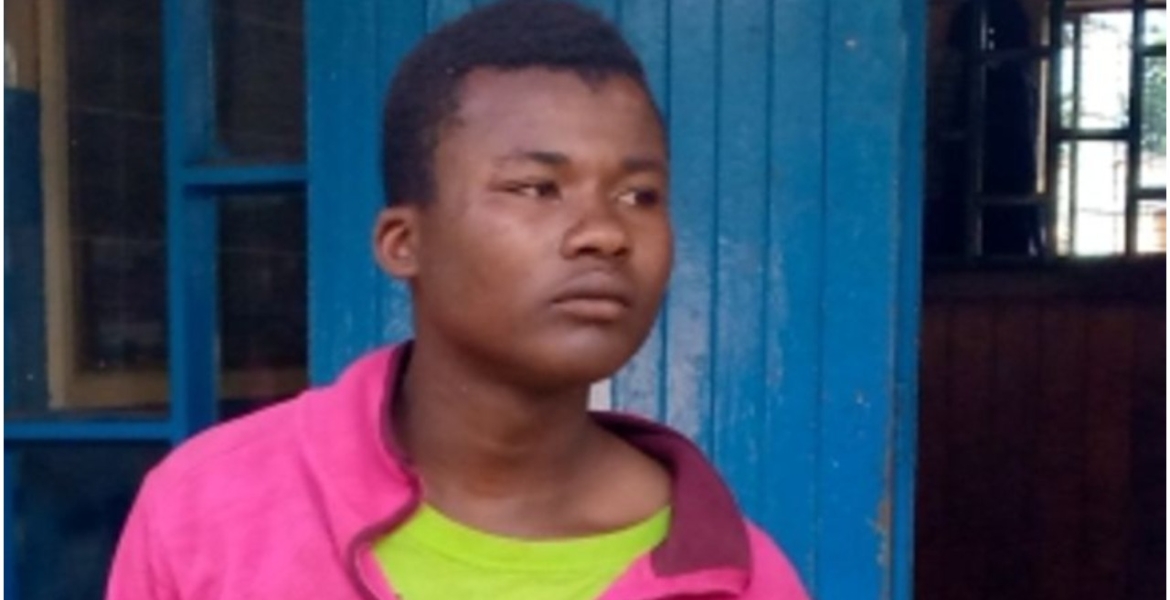 A 20-year-old notorious criminal wanted for rape, robbery with violence and jailbreak has been gunned down by police in Murang’a.

At around 9.00 am on Monday, police responded to a call about an armed suspect who raided a home and abducted a 12-year-old girl.

The officers caught up with the suspect identified as Andrew Makai as he forced the girl into an abandoned building.

Murang'a South Sub-County Police Commander Alexander Shikondi says the officers challenged him to stop and release the girl but he drew a firearm from his waist and charged at the officers. The officers fired at him to immobilize him and one bullet hit his lower mid-abdomen.

The suspect died while undergoing treatment at Maragua Level Four Hospital and his body was moved to Murang'a County mortuary awaiting a post-mortem.

The same court issued a warrant for his arrest after he broke out of jail together with robbery with violence suspect David Ndung’u Kungu, who was rearrested.

"We have the files ready, complete with victim and witness statements. We have been laying ambush to nab him but he has been elusive. But today we were lucky," said Shikondi.

Merū moneyed rapists,Mwiti and Linturi should also be taken care of by police like Makai.If not,DCI chief and his ever asleep boss,Mutyambai should explain whether Mwiti & Linturi’s penises are sweeter than that of Makai.

he looks guilty. This is why lawyers make them wear suits.

So suits make them "look not guilty"? I guess looks are deceiving because if evidence show that you are guilty,your 3 piece Armani suite wont do a doodle squat... Acourt is not a dance floor where first impression might get you a phone #...
Dressing well is just a requirement for maintaining dignity of the court. A serial rapist in suite will still get the same punishment as one in shorts and a T-shirt.Therefore looking quilty or not has no bearing on a case.My two cents.

Good.Can we do the same to kemsa covid billionaires n their families

Eti Makai. He looks guilty of course, though he is gone to the next life.