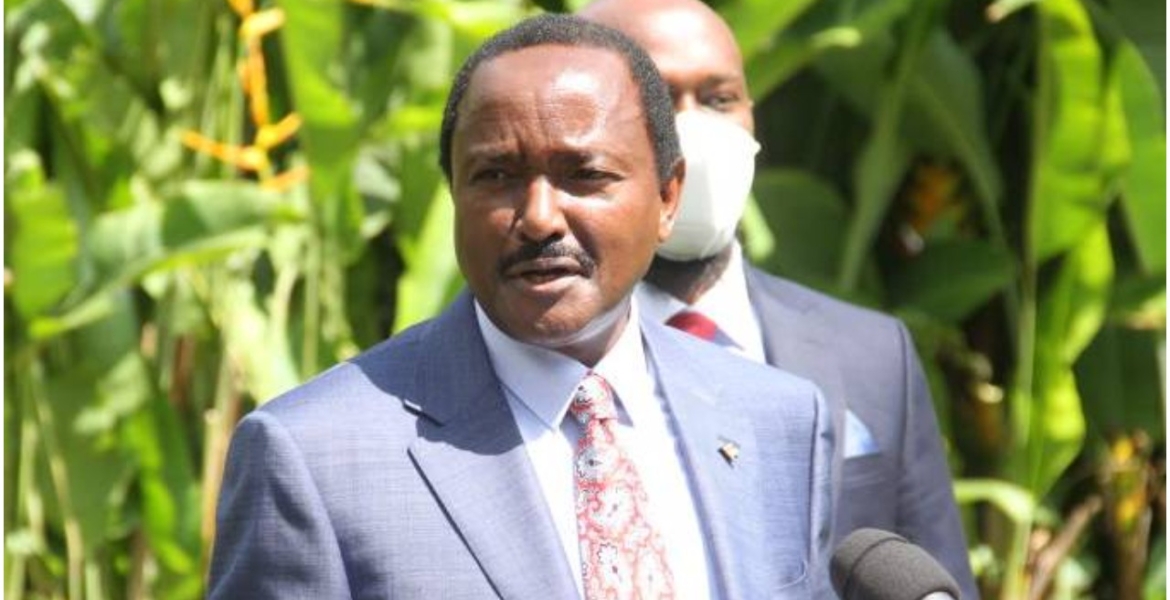 “The SKM Command Centre has been drawn to tweets circulating concerning Mama Pauline Musyoka, the wife of the former Vice President Kalonzo Musyoka. This is FAKE NEWS. It is unfortunate we live in a time when people spend their minutes trying to get the most clicks and not tell the truth,” read the statement by the Head of Communications at SKM Command Centre Paloma Gatabaki.

“It is sad that the spinners of hateful, horrific and fake stories show no evidence of regret nor remorse for the damage they do. KOT let's stop this incredibly distasteful behavior!”

False reports about Mrs. Musyoka’s passing spread online following a Facebook post by Machakos Governor Dr. Alfred Mutua, who has since retracted the statement and apologized.

“I wish to apologize for the earlier post about the family of H.E. Kalonzo Musyoka. This was a result of misinformation and a hoax from several players, some, seemingly credible and close to H.E. Kalonzo, who made it seem like a message to me about the family,” Mutua wrote.