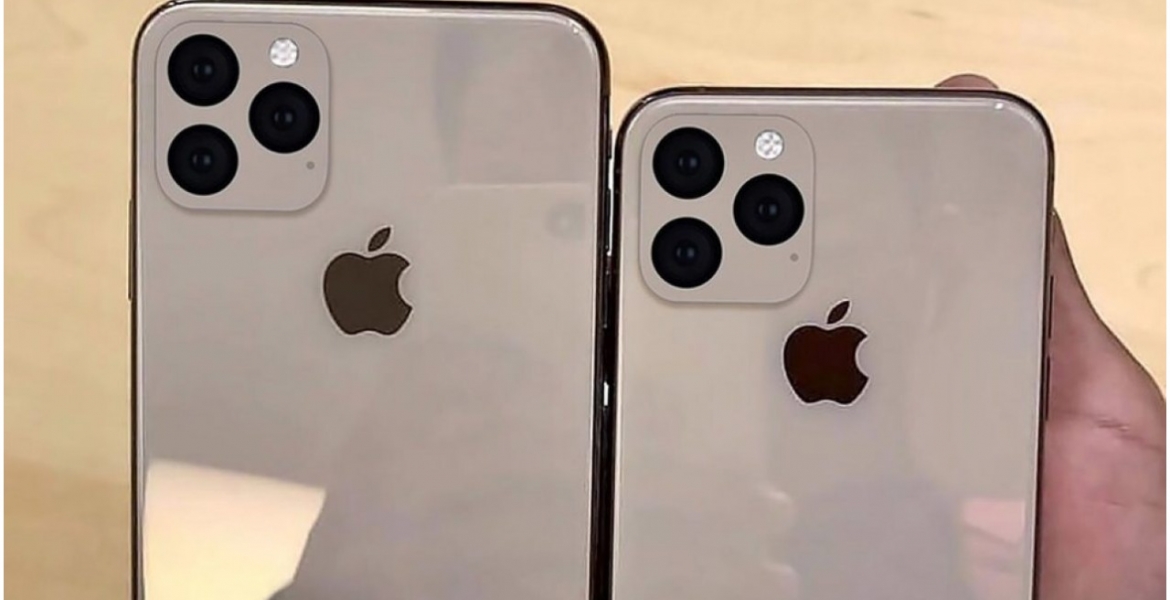 US technology giant, Apple turned down a request by the Kenyan authorities to unlock two iPhones that are linked to a criminal investigation.

This was revealed in a US Securities Exchange Commission (SEC) filing dated December 23rd, 2020.

The Kenyan government’s request to Apple to unlock the two smartphones was made in the six-month period ending December, according to the SEC filing.

Kenya joins a list of many governments whose requests to unlock iPhones have been rejected by the California-headquartered electronics maker.

Apple has in the past been embroiled in a tussle with the Federal Bureau of Investigation (FBI) over the same matter. Last year, the FBI asked the company to unlock a shooter’s iPhone but the request was declined.

Apple argues that it would be impossible to unlock iPhones without attacking the fundamental elements of iOS security. Most requests seek details such as contacts, photos, and calls not backed up on the iCloud.

The filling at the SEC does not reveal what information the Kenyan government was seeking, or the identity of the owners of the two devices.

They want to say they do not hackers who can unlock it?

Israel would normally do this.

They ask 1st then hack if not given password. Hacking is illegal still but safety of public is paramount. Phone company has all data n accessible too.

@Mjenzi,evidence will be rejected if obtained illegally.These super conmen knew Apple will help them escape justice.

NIS listen and have access to everything plus they can ask court to legally obtain as a formality.

It took the FBI 2 months to unlock a murderer's iPhone in 2020. Apple refused FBI request to unlock the phone to assist with their investigations.

So, no password was requested at the Nyayo house basement "interrogation" of the suspects? By now they have already wiped their phones and iClouds remotely by help from family or friends.

The only thing you can do or get in Kenya is SOUL....
So unlocking a phone is easy as ABC...