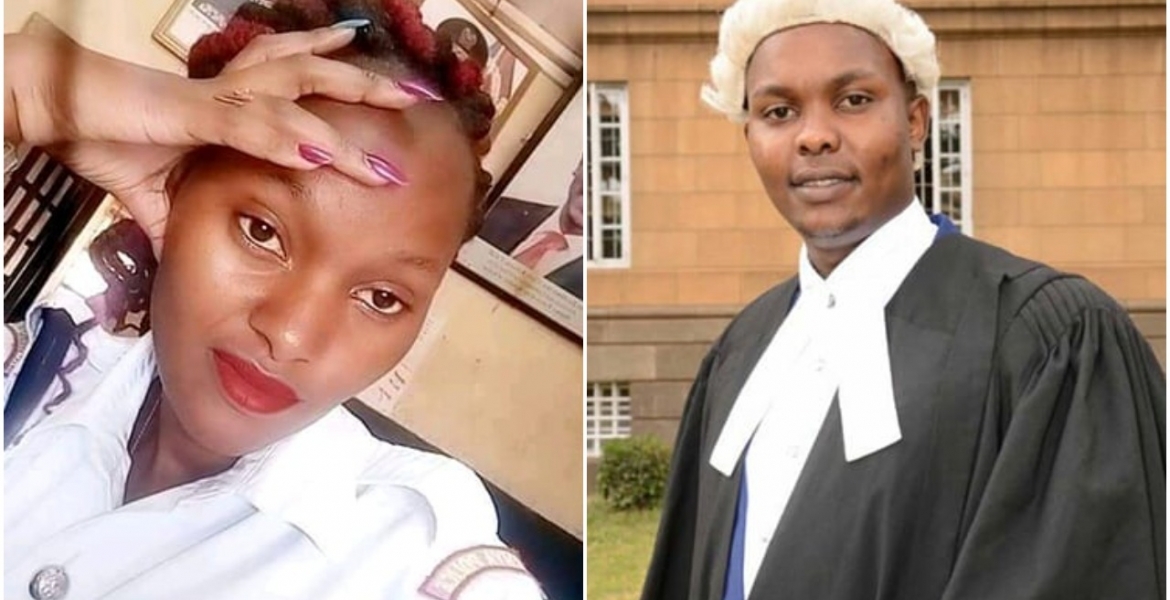 She will be held at Machakos police station until December 15th when the High Court in Machakos will deliver a ruling on her bail application.

Njeri has been in custody since October 8th when she was arrested for allegedly chopping off Masaku’s hands at his house in Wote, Makueni County on October 7th. It is alleged that the two were in a romantic relationship.

Masaku was rushed to the hospital in critical condition and succumbed to injuries while undergoing treatment at Kenyatta National Hospital (KNH) on October 18th.

Njeri had initially been charged with attempted murder but the charge was amended to murder following the lawyer’s death. She pleaded not guilty to the charge before Justice David Kenei.

A team of over 10 lawyers led by the Law Society of Kenya (LSK) President Nelson Havi is representing Masaku in the case.

She deserves her day in court not condoning what she did.
If it was attempted rape...well?
If it wad murder...then?