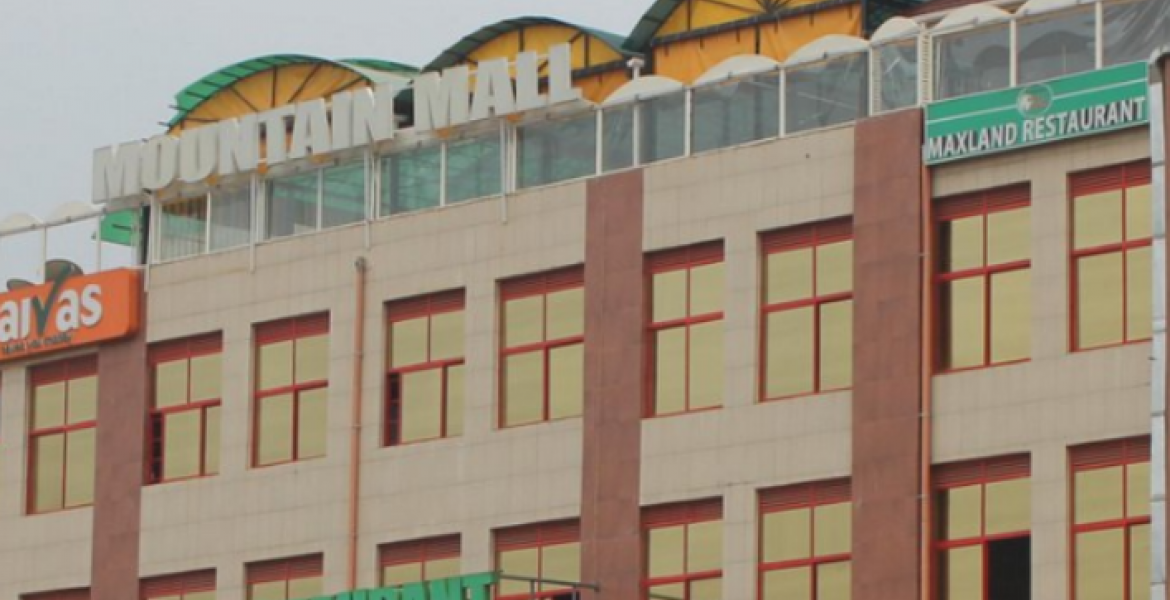 Police in Nairobi are pursuing armed robbers who shot and killed a security guard at Mountain Mall along Thika Road.

The guard identified as Wycliffe Waweru of Texas Security Company was killed after the gangsters invaded the shopping mall on Sunday night.

Confirming the incident, Kasarani DCIO Jack Owino said the thugs stole unknown amount of cash from a supermarket located within the premises.

Kiilu said two individuals carrying a briefcase opened fire at the deceased after he tried to stop them from exiting the mall. The two were allegedly part of a four-man gang that raised the mall.

“He tried to stop the men upon which the thugs drew firearms and shot him in the chest and head killing the security officer instantly,” said Kiilu.

The supermarket was preparing to close when the incident happened. “They went with a briefcase full of cash,” a witness said.

Police are in the process of retrieving CCTV footage in an effort to identify the thugs.