Uhuru to Put All Government-Owned Aircraft Under the Military 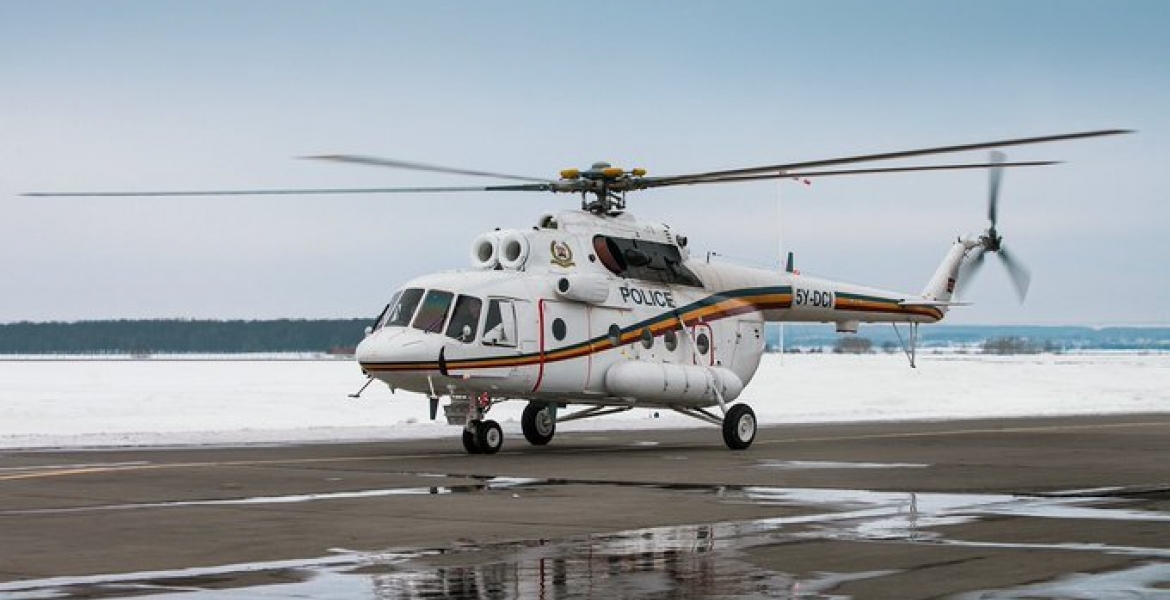 The Kenya military is set to take over the management of all State-owned aircraft, according to reports.

The Standard reported that plans are at an advanced stage to have all planes owned by various State corporations placed under the command of Kenya Air Force, a wing of the Kenya Defense Forces (KDF).

Quoting officials privy to the matter, the publication said the aircraft, including helicopters and fixed wings aircraft, will be rebranded and put under the command of the Kenya Air Force for accountability.

Some of the government agencies and departments that own planes include Kenya Police, Kenya Wildlife Service (KWS), Kenya Forest Service (KFS), KenGen, Kenya Power, Ketraco among others.

Kenya Air Force Commander Major General Francis Ogolla and Inspector General of Police Hilary Mutyambai are said to have met police pilots and engineers on Tuesday at the National Police Service air wing based at Wilson Airport to announce the plans.

“They are now awaiting the Executive Order [from President Kenyatta] to effect these planned changes. The military will run our fleet,” a source told The Standard.

The development comes barely a month after the Kenya Meat Commission (KMC) was moved from the State Department of Agriculture to the Ministry of Defense.

Uhuru is joking. He is turning everything to the military even nyama choma aka KMC.

What will the military eat during a war?

@kenya - Uhuru is doing it because you keep on stealing and no parastatal brings in any net profit.

What other better way than to place everything (you included) where discipline and tight control can easily be practiced.

Uhuru put Badi in charge of Nairobi County after Sonko stole everything without shame. Checks and balances exist in the military and accountability is well structured.

I hope Uhuru can put the judiciary under the military so that Maraga can be court marshaled for boing erratic in his decisions! Just learn to live with it!!

Why is this happening? Has the military show better management of the aircraft it has? The military has been buying used aircraft at new aircraft prices from other third world countries like of all places Jordan and Ukraine. This does not make sense.

Talk is very cheap! Go ahead and move your stinky ass to Somalia. Is there any body holding you against your will to live in Kenya? Move out but leave Kenya in one piece - completely intact!

By the way - who is “we”? Speak for your damn self and leave others out of your succession narrative! I will personally force you out next time you make request to move, damn it!!

Get hold of Sudi, Murkomen, ngeno, etc to start collecting weaponry from that Luhya guy, Echesa, si you can stage secession sponsored by DP Ruto! That is what Ruto is planning. But tutafinya hiyo makende yake Kama mbwa!

somebody cornered and dehorned

THIS IS DICTATORSHIP AT ITS BEST...BETTER MUGABE WHO HAD JOKES AND SAYINGS.

So you know something beyond selling mboga, nyanya na vituguu!!?? And insulting women??

It’s hard to lead Africans in a democratic way. Democracy is a foreign way of leadership to the African/middle eastern mind... Dictatorship is the only best options sometimes... Muammar al-Gaddafi lead Libyans to such heights... look what democracy has done... if Saddam was still in power.. ISIL would never have had a foot in northern Iraq.. ask your Iraqi friends.. they actually miss him.. What has democracy done to Kenya? Kenya needs an iron fisted ego man... who can squash tribalism and corruption.. my thoughts..

Did @James get his tribal dividends in the shs 78b.COVIDGATE SCANDAI?James says hungry Kenyans must be led a LOOTER/JAMBAZI.

Very sad to say but everything you have said is true! Africans have still shackled themselves long after the white dudes left!

We think shallow! We never plan anything! Some of us (most of us) see life from a second prism!! Don’t you think I cry for our people time to time? Not literally but at times I feel 😢 sad as I think of Africans! We can never work together as a team to do great things!!

And yes, a few have benefitted but they always leave others behind! No wonder Ruto’s insults every body by calling us hustler ( male prostitutes and thieves)! And we all jump in that bandwagon to sing his insulting narrative!

Raise up your ✍️ hand, If you think you are a hustler? It is un-Godly for Ruto to keep singing the poverty song to some simple minds; and surely we got a lot feeble minds in Kenya, especially with the youth!