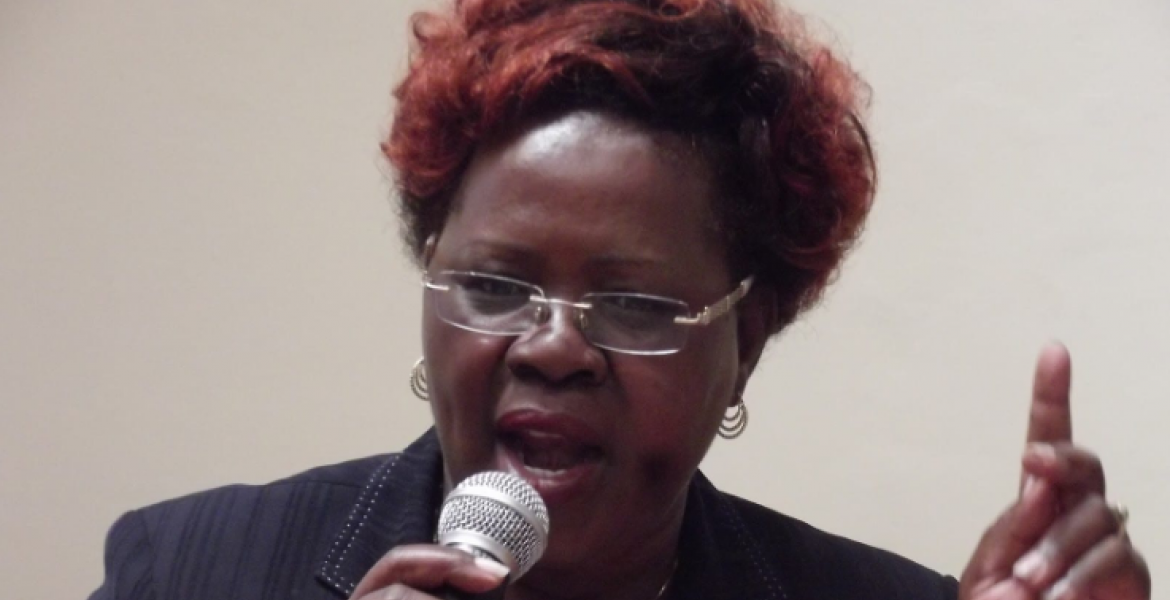 High Court Justice James Makau on Thursday ruled that police officers guarding Ms. Wahome were unlawfully withdrawn as she was not informed of the reason why they were recalled.

“Prohibition be and is hereby issued prohibiting the 1st respondent from withdrawing the security of the petitioner without following the proper procedure. Each party to bear its own costs."

Justice Makau noted that there was no evidence that MP Wahome had committed any criminal offense to warrant the withdrawal of her bodyguards in February this year.

“In this petition, I find that there is no evidence of the petitioner having been accused of breaking any law nor has she been informed of any investigation being conducted against her; if any,” he ruled.

The judge further said the allegation that Wahome committed an electoral offense by harassing an IEBC official during the 2017 election was insufficient.

In her petition, Wahome argued that the withdrawal of security officers assigned to her affected her ability to discharge her functions effectively to Kandara residents.

She also termed the move as an attempt to intimidate her into changing her stand on bad governance in government.

Exactly which Law has the Inspector General of Police broken? Which Law states that the Police have to provide security, even to someone who shows open contempt for the same?

This kangaroo court should and must be ignored! Damn stupid drunk magistrate!!