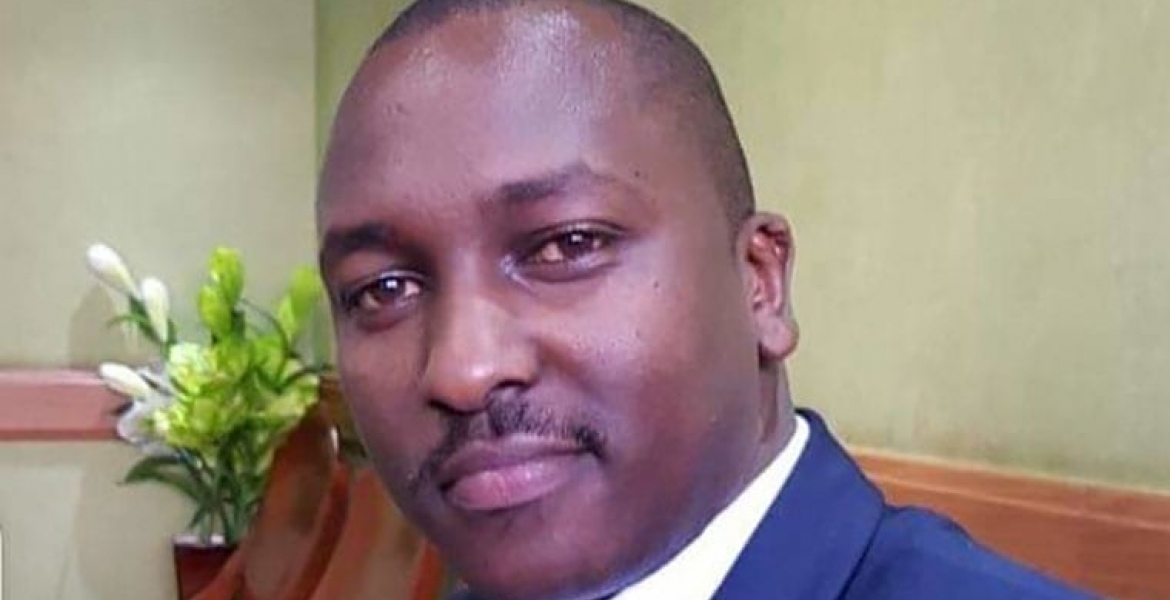 Sleuths from the Directorate of Criminal investigations’ (DCI) homicide unit on Saturday, May 23rd, drove to the house of slain police officer Kipyegon Kenei.

The detectives arrived at Kenei’s house in Villa Franca Estate in Imara Daima, Nairobi on Saturday evening to pursue new leads into the case.

This came after new investigators were tasked to handle the matter following the recalling of the team that was previously probing Kenei’s death, Nairobi News reported.

“The impromptu visit was due to new leads in the murder of Kenei,” a source told the publication.

DCI head George Kinoti is said to be part of the team that visited Seargent Kenei’s house on Saturday.

Kenei, who was the head of security at Deputy President William Ruto’s Harambee Annex office, was found dead in his house on February 20th, 2020.

His death came in the wake of the Sh39 billion fake arms scandal involving former Sports Cabinet Secretary Rashid Echesa and which as reportedly mooted at DP Ruto’s office. On the day he was found dead, he was set to record a statement with the DCI on the fake military equipment tender.

Preliminary investigations showed Kenei was killed in cold blood in a well-planned murder plot that was made to look like a suicide. An autopsy showed Kenei died from a single gunshot wound on his head.

A Promising life of a young man taken away prematurely by those who knew him well!

And yet his family continues to wait for answers as their hearts stay torn into pieces!

We shall know the killers of Kenei even if it will take 100 years! No one should get by with such a glue-some munder!

I wonder what A.Wahome, S.Kihika & the rest of Mt.kenya fugitives think when they read such stories! Why can't they just humble themselves before their files are opened or are they the most holy citizens this nation has seen?