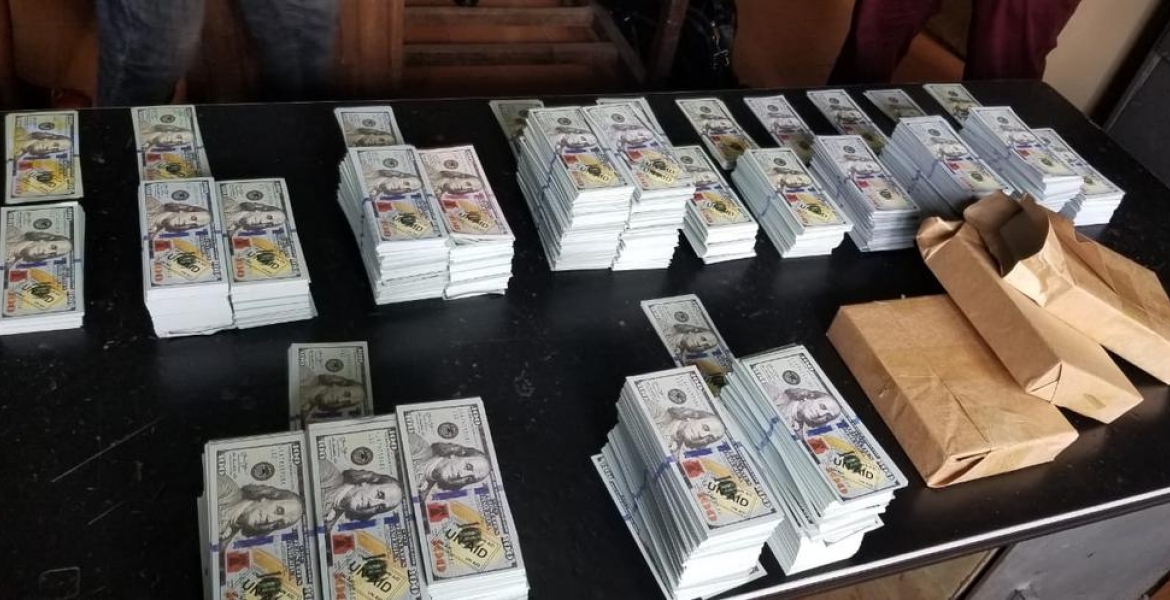 The counterfeit currency notes were found packed in a black bag and stashed in a room at Eden House Flats in Pangani Shopping Centre in Nairobi, according to DCI.

A 29-year-old suspect identified as Yassin Ahmed Osman was arrested in the intelligence-led operation and has been detained pending arraignment on Wednesday.

“DCI Starehe Detectives are pursuing the case to neutralize the entire chain of perpetrators,” the statement by DCI read.

A month ago, detectives arrested three suspects in Ruiru, Kiambu County with Sh102.2 million in fake currency. The counterfeit notes and a chemical used to clean the money were recovered after DCI detectives raided a house following a tip-off from members of the public. Police have warned Kenyans to be aware of fake notes in circulation.

Fake it till you make it