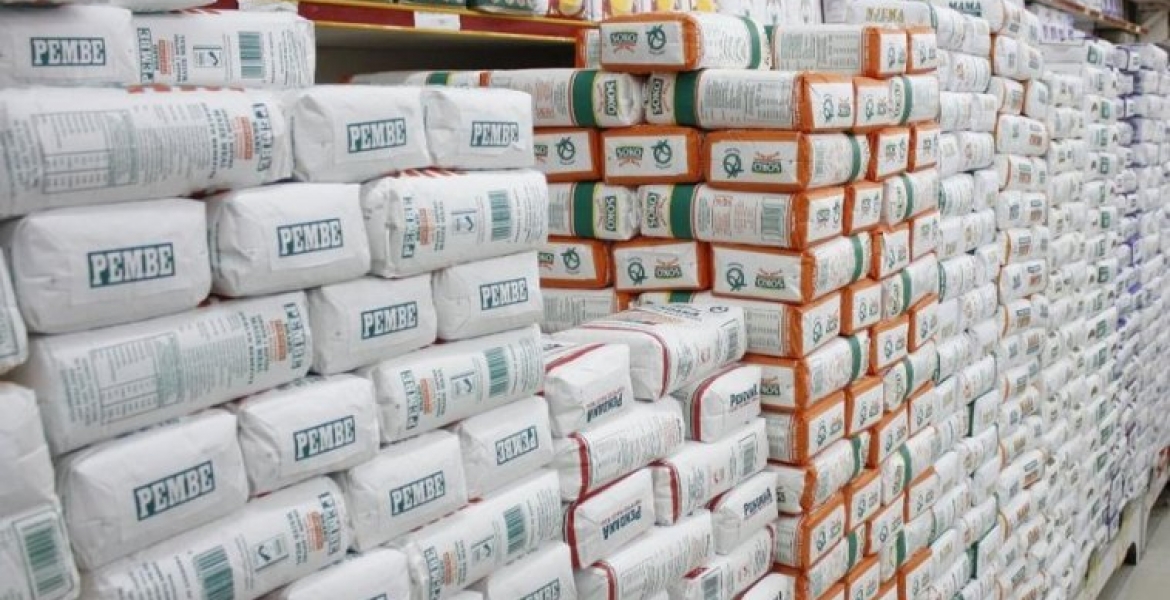 Kenya Bureau of Standards (Kebs) has directed the withdrawal of five maize flour brands from the shelves after they were found to be unfit for human consumption.

The flagged brands failed to meet the standards during market surveillance on various maize flour products in the market, Kebs said in a statement.

“Following consistent market surveillance and testing, it has been established that the brands in the have failed because their levels of aflatoxin are higher than the maximum limit allowed by relevant Kenya Standards,” Kebs said.

The agency further withdrew the permits issued to the manufacturers of the affected maize flour brands and directed them to recall all their products from the market.

“KEBS has also seized a number of these products and has instructed supermarkets countrywide to remove the same from their shelves,” said Kebs.

“The affected manufacturers will, therefore, be required to institute corrective actions whose effectiveness shall be confirmed by KEBS before the suspension of permits is lifted.”

This comes days after Kebs suspended seven peanut butter brands from the market after they were found to contain excess levels of aflatoxin.

Thank God ! The government has moved in to stop thugs who have no feelings for the good health of our people except to line their pockets with blood money.
My friend visited Kenya last from US he came back and told me that for a full month he could not eat the ugali served in restaurants or in the village. It had a funny Smell! heathy ugali smells like a cake.He was accused of maringo
Let the truth be told something is not
right our people are dying of cancer in large ! No wonder aflatoxin is a carcinogen

@george ngugi dont unknow usa leads the world with different cancer cases!Thousands dies daily in the us from breast cancer,throat cancer,lung cancer,instestines cancer etc.Yes the gava did very well to recall that unga from the shelves but the cancers cases in kenya cannot be compared with usa.Yes population in usa is higher than kenya but still it is incomparable.