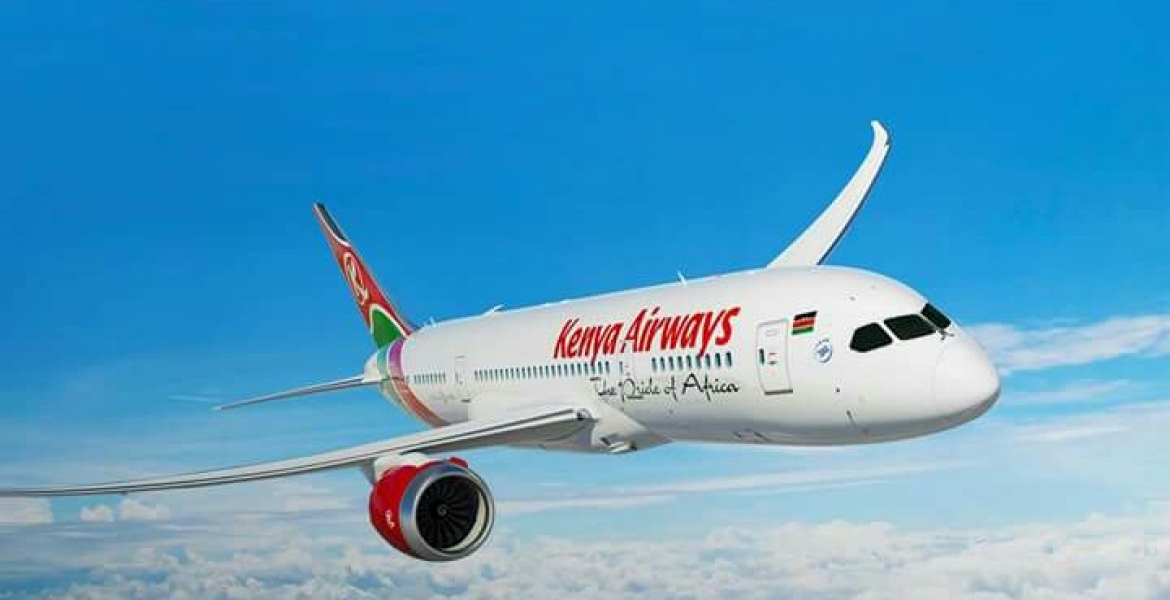 The US government agency wrote to KQ and KCAA to examine the planes due to the problems detected on this Boeing aircraft, according to Kenyan Wall Street.

The directive could see some of the Kenya Airways planes grounded, resulting in further losses for the struggling national airline.

Kenya Airways Chairman Michael Joseph confirmed the inspection is ongoing while KCAA Director-General Gilbert Kibe indicated the checkup is being carried out by engineers.

The directive comes a few months after the Boeing 737-800 max was grounded due to a software breakdown that led to the crash of two aircrafts in Ethiopia and Indonesia.

KQ currently has 40 aircraft that include both the Embraer 190 and a variety of Boeing jets. 20 of them are fully owned while the rest have been leased from other companies.

Two, is Michael Joseph running SafCom and KQ at the same time? Because there are no Kenyans to do what he can do or why? Or because Kenyans will siphon the companies to their knees? Whatever the reason, honestly, it's not fair.. I believe we can find one honest Kenyan who can face the thieves. Ai, Kenya sijui.