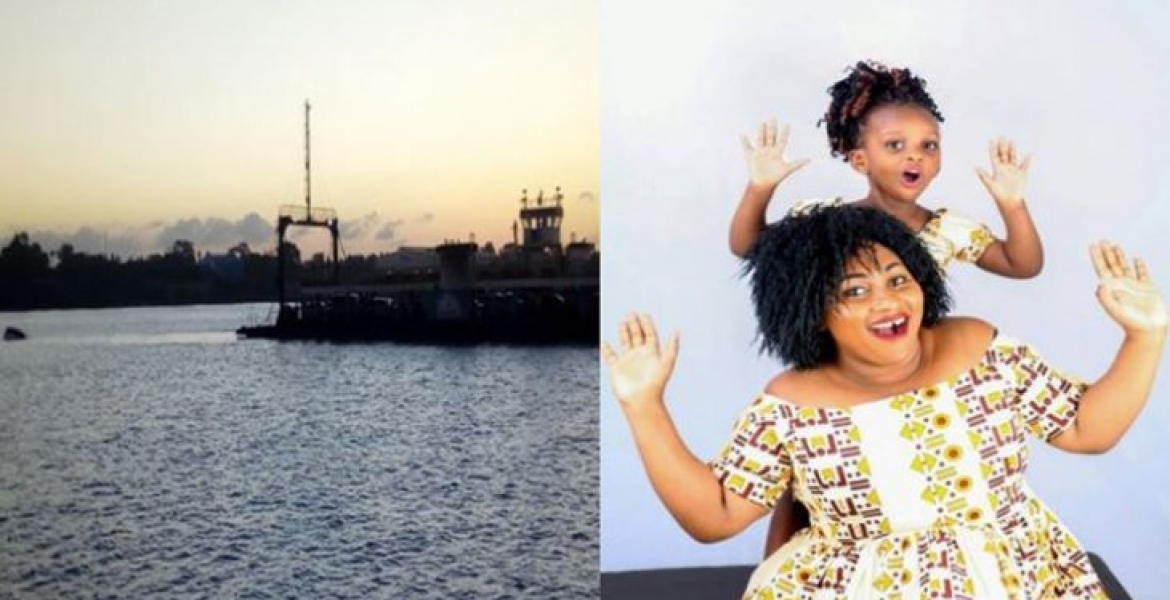 The government has turned to South Africa to help in the operation to retrieve the bodies a Kenyan woman and her four-year-old daughter who sunk in the Indian Ocean last Sunday.

“We’re here to tell Kenyans that all that needs to be done has been done and is being done right now. We’re collaborating with all partners; you saw an expert from Sweden, we have other experts from South Africa coming in the next few days and the Kenyan navy as well,” Macharia told reporters at the Likoni Channel.

Macharia also divulged that the government had secured funding from Japan for the construction of a cable-stayed bridge running over the channel to avert such accidents in the future.

Ms. Kigenda and her daughter plunged into the sea after their vehicle slid from a ferry midstream and their bodies are yet to be retrieved.