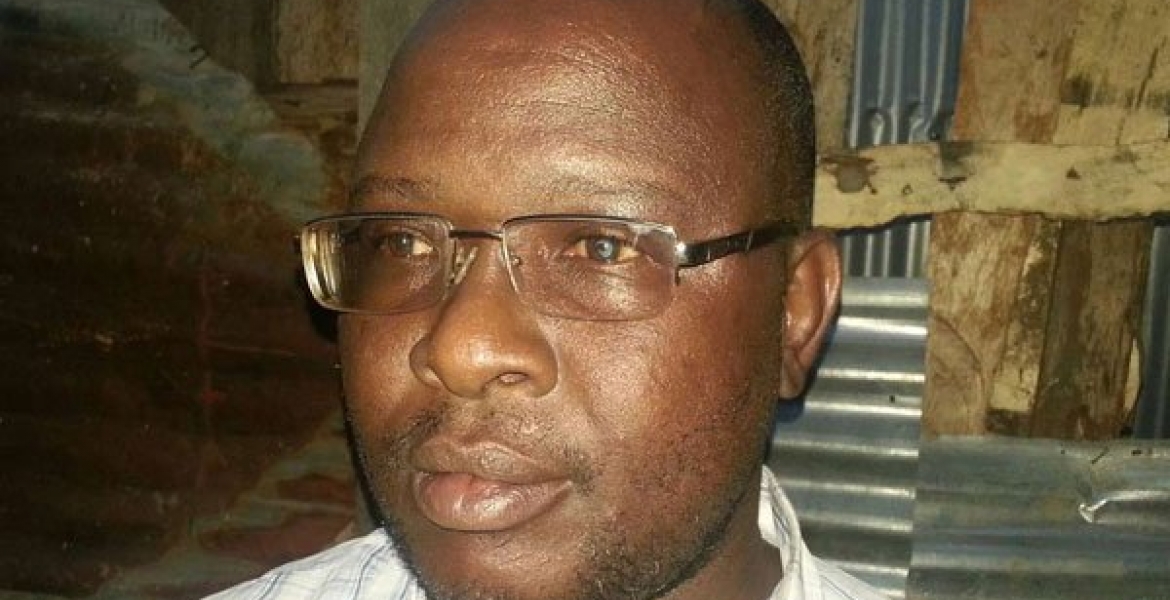 A Nyamira Member of County of Assembly (MCA) was on Monday arraigned in court where he was charged with defiling an underage girl.

MCA Nyachae pleaded not guilty to the charges leveled against him and was detained for seven days pending bail ruling.

Nyachae is accused that on the night of September 2nd to 3rd, he allegedly defiled the minor at a guest house located in Kisii town.

The politician faced a second count of committing an indecent act with a minor contrary to Section 11(1) of the Sexual Offences Act No.3 of 2006.

Through his attorney Omoke Morara, the accused pleaded with the court to free him on bail so as to resume his duties and receive treatment for blood pressure.

However, the prosecution opposed his release, arguing that he would interfere with witnesses in the case. A ruling on his application for bail will be delivered on Monday, September 16th.

Let's think of what's going to happen if they had lowered the age bracket to 16 years.
If proven guilty, he needs to pay the price and maybe it will be a learning curve for most of the men.