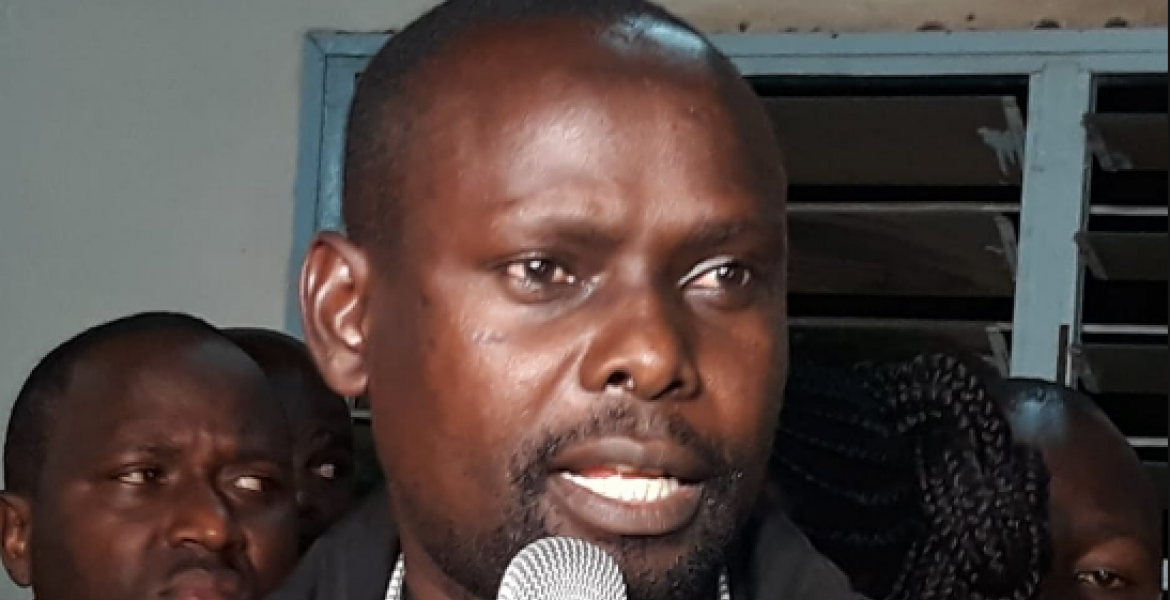 Imran, who is the younger brother to the late Kibra MP Ken Okoth, was declared the winner of Saturday’s ODM nominations after garnering 4,382 votes.

He defeated nine other aspirants who were eying ODM ticket with Peter Orero emerging second with 1,218 votes while John Otieno was third with 906 votes.

The Kibra MP seat fell vacant following the death of Ken Okoth who succumbed to colorectal cancer while receiving treatment in Nairobi Hospital on July 26th, 2019.

BURE KABISA! He paid ODM elections board 2 million to get the ticket. It's all here https://www.kahawatungu.com/2019/09/09/bribe-to-odm-mandarins-secured-i…

And now that we know there was extortion what’s next with our catch and release DCI?