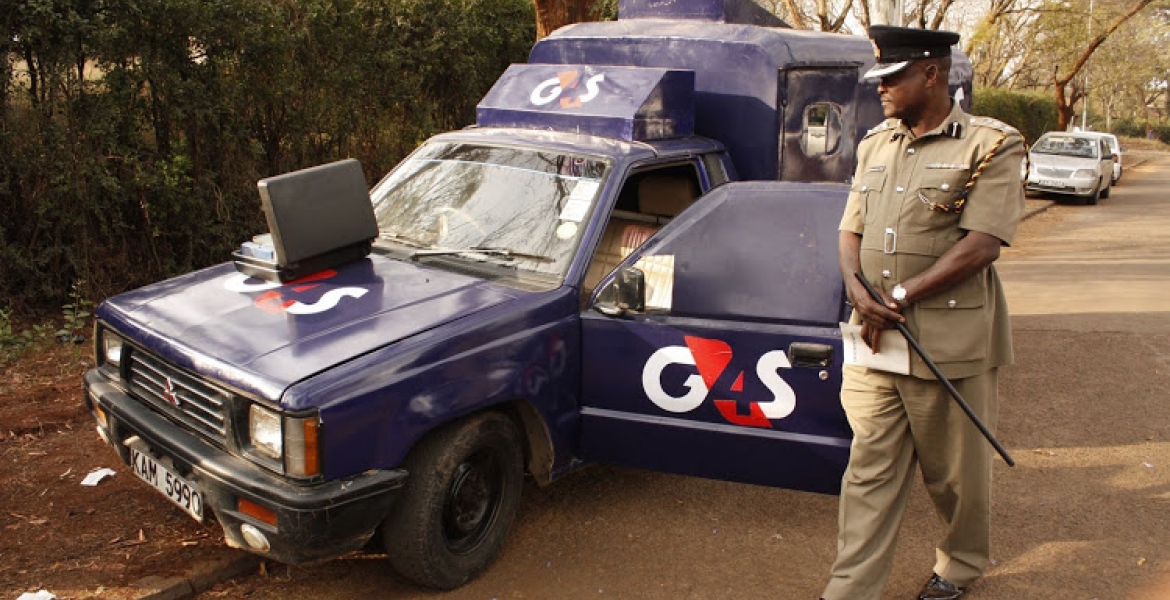 Part of the money was reportedly stolen from a G4S van while the rest was withdrawn from an ATM at Standard Chartered Bank in Nairobi West, police sources told Daily Nation.

G4S personnel was transporting the cash to StanChart’s Nairobi West branch in two vehicles after collecting it from the security company’s headquarters on Witu Road when the incident happened.

Things changed after cash-in-transit officers escorting the two vans demanded part of the money on reaching Nairobi West. The officers, who turned out to be criminals, also demanded StanChart’s ATM passwords and withdrew more cash.

“On arrival, they (thugs) requested the password from headquarters then opened the ATM machine,” the police OB 2 /5/919 in Langata police station stated as quoted by The Star.

The thieves allegedly loaded Sh72 million in 13 bags before escaping in another vehicle, Daily Nation reported.

“The officers who were escorting the cash turned out to be robbers and demanded all their phones and offloaded the cash to another car make Toyota Noah that emerged and they made away with 13 bags of cash with roughly Sh72 million,” the police signal said.

unfortunately this only happens in Kenya

Come on Kenyans wacha kudanganya sisi, how do u hire Criminalas to escort your cash, do u want to tell me the so called police just showed up to escort the money? Another inside JOB SAGA, we are clever ooooooohhhhhh,

Whoever was mastermining this need to go to " criminal skul" for more skills, coz this was not done skillfully😂😂😂

Happy they stole the money and hopefully they won't get caught...
EURO BONDS, NYS, SKIPPING TAXES....
MALIZENI HIZO KWANZA HALAFU MUWATAFUTE...
I have said it before ...as kenyans..it's an inborn thing...directly wired to our DNA...
ENJOY THE MONEY MY BROTHERS..

One can just laugh.,