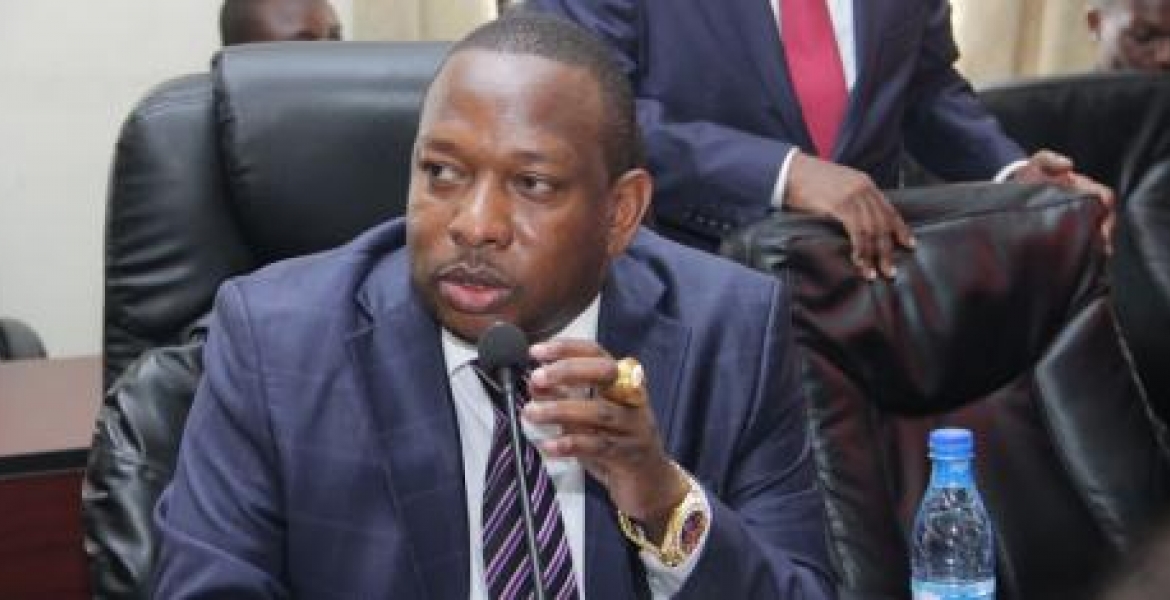 Sonko was grilled at EACC headquarters in Nairobi for nine hours in connection with garbage collection tenders worth more than Sh160 million.

The anti-graft agency summoned Governor Sonko last week to shed the light over corruption allegations in the awarding of the tenders in the financial years 2017/2018 and 2018/2019.

Sonko arrived at Integrity Centre at around 7am and left at 4:20 pm following hours of grilling.

“We took long because we recorded 13 statements…there were 13 companies involved, they were questioning the procurement process,” Governor Sonko told journalists outside Integrity Centre.

“This is a matter that was previously raised by the environment committee of the assembly questioning how some of the companies were awarded tenders without proper qualification and due process of the law.”

He added: “As the CEO of the county, I do not sit in the procurement committee, I am not the accounting officer, but I’ve got the general responsibility for my State officers”

EACC summoned him after a report from the Nairobi County Assembly’s Public Accounts Committee pointed out that Sh162 million paid to garbage collection companies could not be accounted for.

Sh162 million could not be accounted for? Multiply this by 47 counties, you got the picture? 47 local governments was a self inflicted wound that Kenyans did to themselves. The selling point was that devolved government would bring resources and development to the people. It did the opposite. Seasoned politicians such as Anyang Nyong followed the money home. Many Mps and other government civil servants hurried to run for governor and other high posts in the county, then the eating began. We need 8 counties only in the nation.

This man has been in the presence of Kyle McCarter, a white American man, how dare you impugn his motives or imply guilt?. Don't you know he has been cleared of all crime by this proximity to American whiteness?

What do you expect? Once a crook always a crook. So much corruption everywhere you look. Please go after all these crooked politicians. It is time.