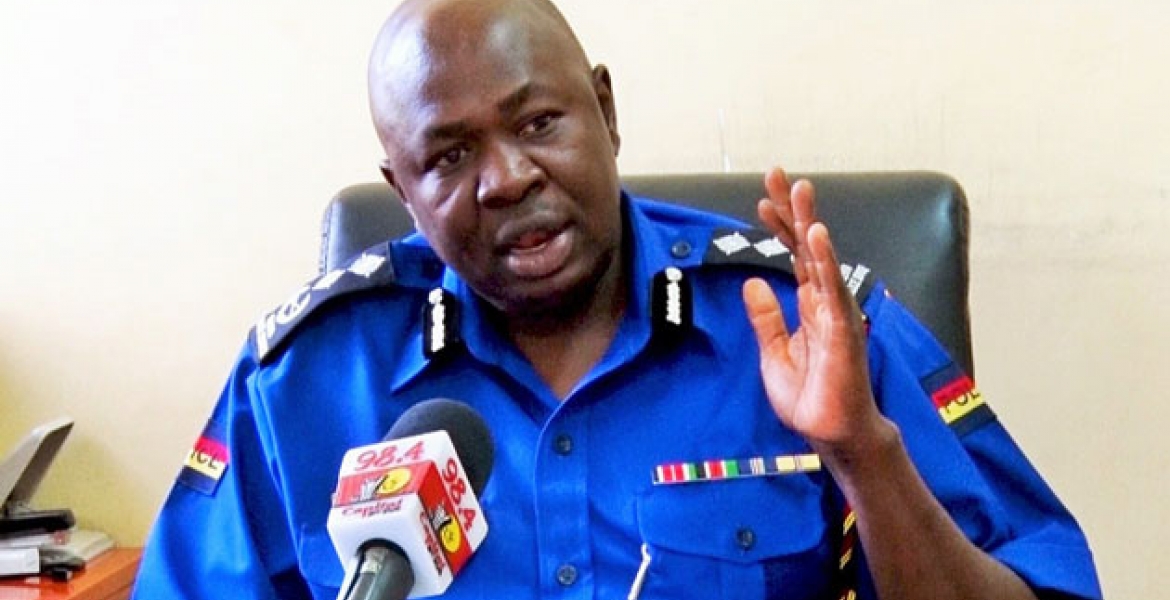 Police spokesperson Charles Owino has defended the recent withdrawal of security detail from a section of Kenyan politicians.

Owino says the withdrawal of bodyguards assigned to the leaders has nothing to do with politics.

Speaking to journalists, Owino says the withdrawal is part of an ongoing change that will affect all leaders including Cabinet Secretaries, MPs, Governors, and other VIPs.

“We have recalled our officers who have been undertaking protective services and then the services will be given by administrative police. So no MP, Minister, governor or senator will totally lose his (or her) security.” Owino clarifies.

There were claims that the withdrawal of bodyguards only targeted leaders allied to Deputy President William Ruto.

Some of the affected leaders claimed this was an attempt to intimidate them over their political stand.

“No reason was communicated to myself and all I can find in this withdrawal is a calculated and targeted political move to intimidate and coerce me and others over our political views and standing”.

“Anyone who imagines that political coercion, intimidation, and threats of political assassinations can and will direct political discourse in modern Kenya is living in the very dark past of our democracy and I will remain steadfast in what I believe in and will not be coerced into submitting to the parochial tribal politics,” said Kikuyu MP Ichung'wah.

@Mkenya Halisi, you know or you're reckless not knowing that this man is lying through his teeth. If it's a new policy being implemented, why not do it wholesomely rather than selectively? Why this haphazard manner; from Malindi to Kikuyu then Nakuru-Kandara etc? Why does this new policy immediately and urgently only affect Kikuyus but for beautiful Aisha Jumwa whom we all know is being persecuted by ODM for her Ruto alliance? Why abrupt withdrawal of bodyguards without replacing them with the administration police at once? Why not inform the leaders affected before implementation if no malice intended? This is the same old routine where government acts with malice and later comes out with a cockamamie excuse knowing only too well that the gullible Kenyans will take it all in without questions. Using instrumentalities of power to coerce others to kowtow-is abuse of power and Kenyans should reject it.

One has to start with 'Kikulacho ki nguoni mwako' before dealing with the enemy outside. Personal insecurities and sense of entitlement among our leaders is a big threat to building lasting and stable political and economic environment. Who would have imagined that Jubilee will not fight the good fight (of uplifting all its people) and finish the race (in one piece not pieces). Kiele-weak or Tanga-tongue, who is playing chess while the other is playing checkers? Only time will tell; in the meantime they all ride on the backs and shoulders of common wananchi.

None of these guys should have security unless there is credible evidence. This is the only way they can start improving security for all their constituents. Every life is valuable in Kenya.

How about the Chinese ambassador? He has a convoy of kenya police with him. Never mind the boy in statehouse sold Kenya to the Chinese. Pombe tu!