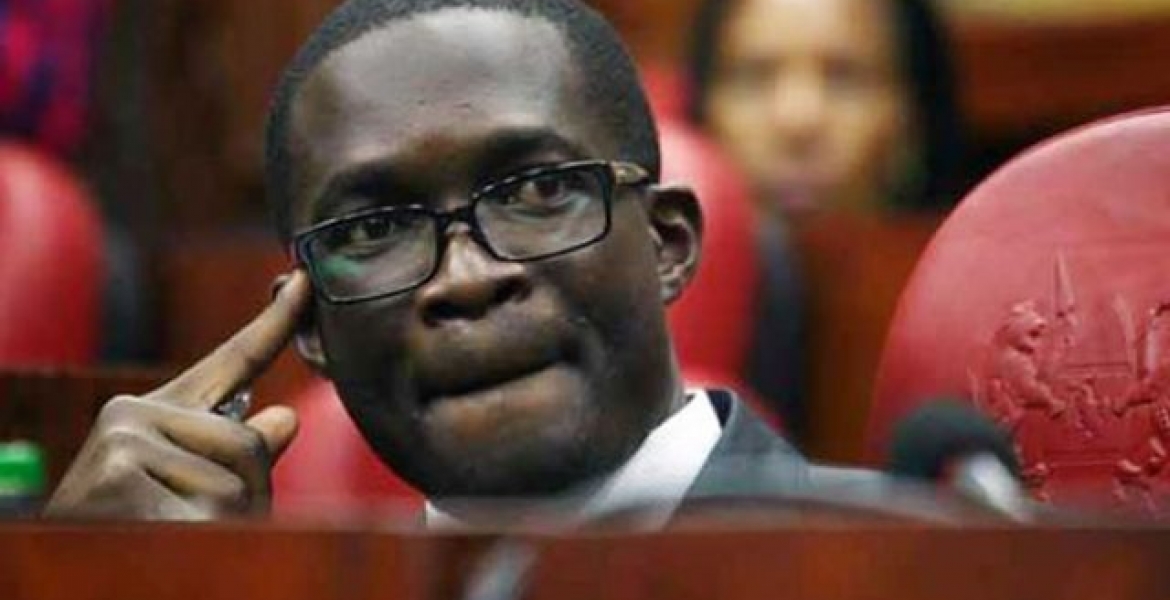 IEBC said Chiloba was shown the exit door after turning down invitations to appear before the body's disciplinary committee to answer to audit queries.

In a statement on his Twitter page on Friday night, Chiloba confirmed the electoral agency has terminated his employment contract.

“I received the employment termination letter signed by the Chairman about an hour ago. The letter claims that I had twice been invited to appear before the disciplinary committee of the Commission, but I failed to show up; hence the decision to terminate my employment."

“This does not come as a surprise to Kenyans who have been monitoring the events at the IEBC in the last six months. The outcome was already predetermined and the process was a mere formality," he said.

Chiloba, whose tenure at the IEBC was marred by controversy and calls for him to resign, said he was out of the country when the disciplinary team summoned him.

He said he was at the University of Oxford in the United Kingdom, where he is pursuing a Masters degree.

“I communicated my unavailability to Commissioners through the Chairman’s Office via email. While at school, I read in the media, the development of my being sacked, a decision that was later rescinded and communicated through the same channel,” he noted.

“My employment termination should not be seen as an issue of my person but that of the holder of the office. It brings to focus the major governance crisis at the IEBC; an issue that will affect even the next office holder if the matter is not addressed,” he concluded.

Do not open old wounds or keep scratching a boil.NKT. That Guy messed up the Country virtue of his position DCIO not sure why IEBC has not been investgated.

Same old same old, used and discarded like a soiled tissue. Karma is a bitch. The blood money is paying for your education now stay there