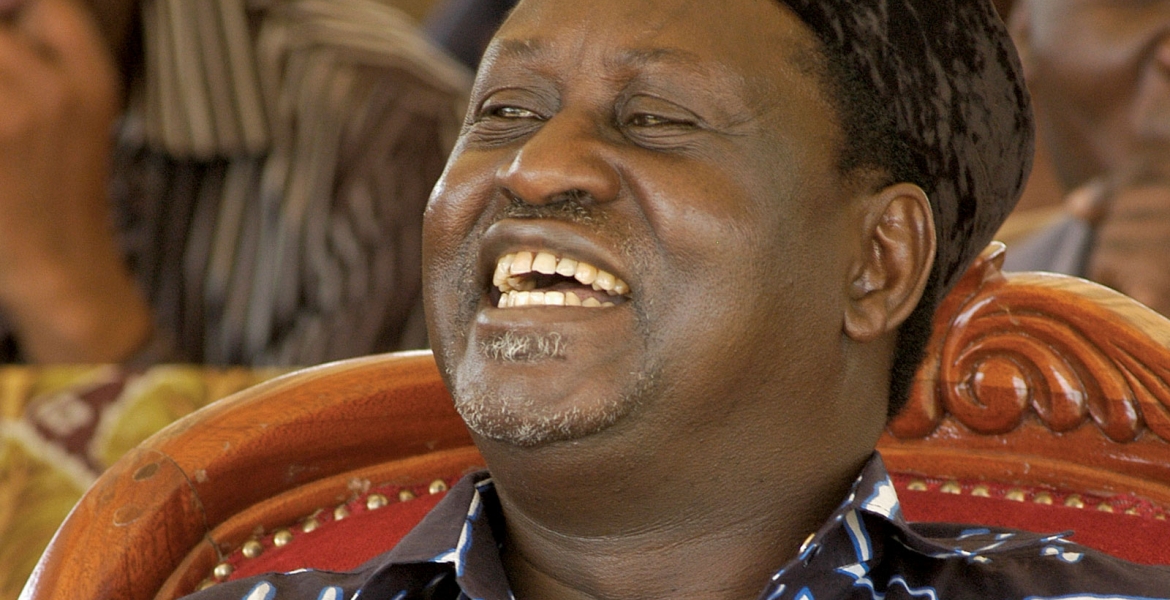 A section of National Super Alliance (NASA) drawn from the Jua Kali industry in Mombasa on Tuesday held a 'mock' Raila's 'swearing in' fete despite the function being called off.

In a press statement read by NASA co-principal Musalia Mudavadi on Sunday, the opposition outfit announced it had cancelled the inauguration ceremony of Odinga, which had been scheduled for December 12th.

“Following internal consultations, the NASA leadership advises the NASA fraternity that the swearing in of Raila Odinga and Kalonzo Musyoka as president and deputy president of the republic of Kenya has been postponed,” the statement read.

Mudavadi said the event was to be held at the historic Tononoka grounds in Mombasa, but regretted its postponement.

“We wish to thank the Government and people of Mombasa County who had graciously offered to host the event. Thank you very much Mombasa,” added Mudavadi.

However, the opposition supporters in Mombasa held a party at the Express area in Mombasa’s Central Business District (CBD). Questioned on why they did not call off the feast just like the cancelled swearing in plans, one of them said that they had already bought foods and drinks and there was no turning back.

Here is the video:

These are people enjoying sembe. Hakuma anybody being sworn in

Wish theses idiots can get a real job

Did they forget to hold a mock Raila being arrested and frog matched to Lodwar? What about the hanging? Oh... They only did the mock swearing in... You can't let good food go to waste...

Wapi Doreen? She didn't attend after all the hullabaloo? Pity....