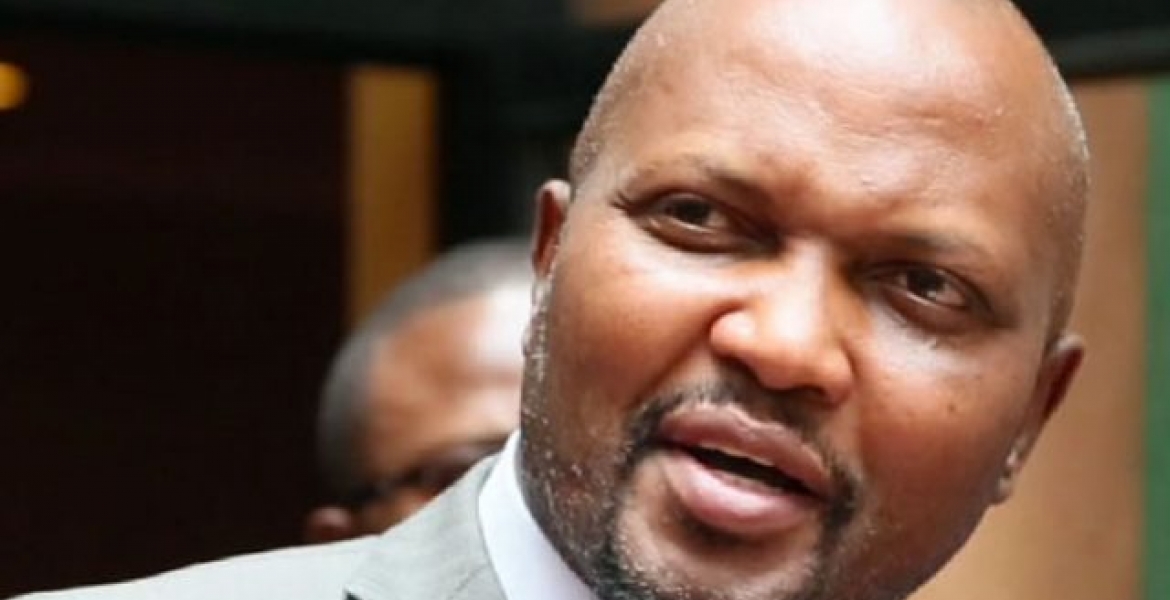 Gatundu South MP Moses Kuria has hit out at opposition leader Raila Odinga, accusing him of peddling falsehoods to Americans that Kenya is in a crisis.

In a statement on his Facebook page, the firebrand Jubilee MP told Raila that losing a presidential election does not mean the country is in crisis.

“Someone went to Washington to say that Kenya is in a crisis….A certain candidate losing every election is a sad, regrettable thing but cannot be termed as a crisis,” Kuria says in the post.

This comes after Raila appealed for help from the US and other western powers to save Kenya from the current political crisis:

"I have come to Washington to convey a simple message we need a much fuller engagement from the many arms of governance that your country possesses to assist the envoys based in Nairobi. The envoys’ efforts up to now have not succeeded in defusing the crisis, but let me be blunt again, they have sometimes contributed to the problem," Raila said in a speech at the Center for Strategic and International Studies in Washington, DC on Thursday.

Kuria disagrees with the Orange Democratic Movement (ODM) leader that there is crisis in Kenya:

“Through 2017, the shilling has remained in the Ksh100 to ksh103 to the greenback. 90 day T-Bill has hovered around 8% and CBRR around 10% throughout. Inflation stands at a healthy 5.7%. Forex reserves have held fort never falling below 5 months of import cover,” further read Kuria's post.

“So what crisis are we talking about?” he concludes.

There is crisis in Kenya but oonly in the eyes of the NASA blind. Crisis is their lack of power. But, who can they blame? Raila squandered his chances by boycotting the October 26 elections. So, he need to swallow the bitter pill and shut up.

Kuria. It is the one in his head. He has successfully transplanted into several other heads. Expect some hyper ventilation here before the sun goes down...

Mr Kuria you say it very well and lay out the stinging facts. Watch out, they may call this hate speech!!

Mr. Kuria if you do not know fake Joshua talked to the people who were raking the autumn leaves outside the congress. He did not talk to any government officials they know he is a head of a terrorist movement.

How about a sitting MP - Moses Kuria - being photographed next to the vehicle of an important member of the electoral commission - Chris Msando - days before a contested election only for that important employee to turn up dead?