Barack Obama's Message to Kenya Ahead of Tuesday's Elections 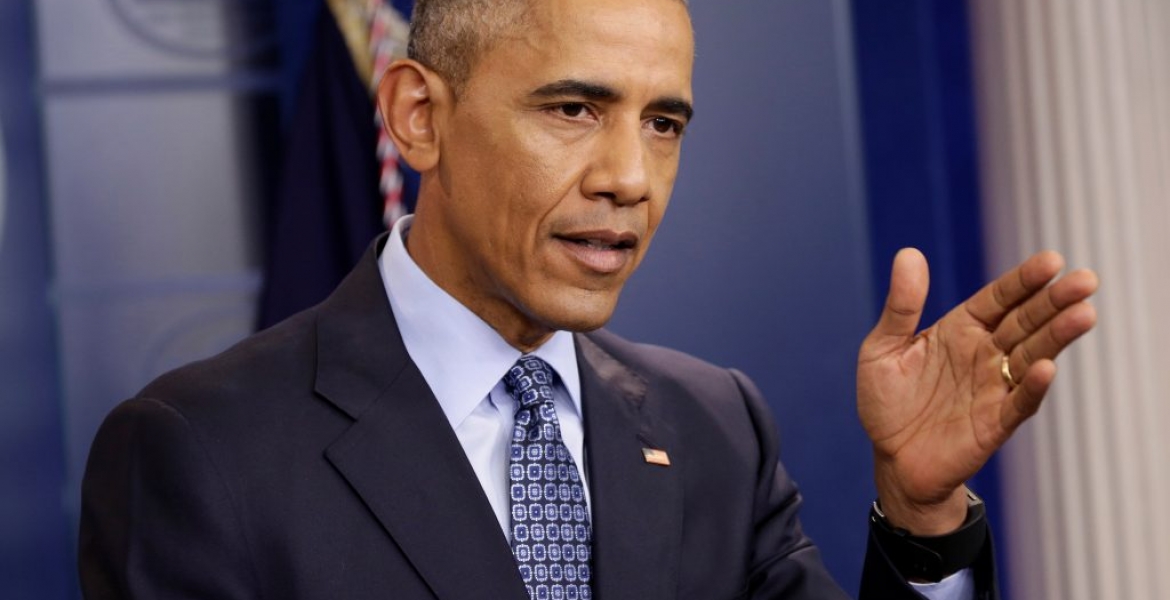 Former United States President Barrack Obama has sent a message to Kenya ahead of Tuesdays general election. Obama, who traces his roots to Kenya, in a statement issued hours to the polls has urged for peace and called on Kenyans to reject politics of ethnic hatred and incitement.

"Almost two years ago, I traveled to Kenya as President of the United States to express my support for the Kenyan people. I said then that Kenya was at a crossroads - a moment of extraordinary promise but also potential peril. To move forward, Kenyans have to reject a politics of tribe and ethnicity, and embrace the extraordinary potential of an inclusive democracy. As Kenyans vote in your election, that choice is once again in your hands."

"I urge Kenyan leaders to reject violence and incitement; respect the will of the people; urge security forces to act professionally and neutrally; and work together no matter the outcome. I urge all Kenyans to work for an election - and aftermath - that is peaceful and credible, reinforcing confidence in your new Constitution and the future of your country. Any disputes around the election should be resolved peacefully, through Kenya’s institutions and the rule of law."

"The ultimate responsibility is in the hands of the people of Kenya, who know more than any the needless pain and agony thousands suffered as a result of the crisis in 2007. Kenya has come a long way in the last two decades - undertaking a peaceful transition of power in 2002; and, following the horrific violence around the 2007 election, working hard to recover from crisis and embracing a new Constitution."

" I hope you will choose to build on this inclusive spirit to further advance the gains that have been made, rather than putting them at risk."

"In Kenya’s election we have already seen too much incitement and appeals based on fear from all sides. But I also know that the Kenyan people as a whole will be the losers if there is a descent into violence. You can make clear that you will reject those that want to deal in tribal and ethnic hatred. As I said two years ago, the voices of ordinary people and civil society can make sure that Kenya will not be defined by divisions of the past, but by the promise of the future. Today, those voices - your voices - are needed more than ever.
Over the last three decades, since my first visit to Kenya in 1987, I have witnessed your remarkable progress and I’d like to return to see you fulfill your even more remarkable potential. This election is one more milestone for Kenya, and I urge President Kenyatta, Mr. Odinga, and all Kenyans to act with respect for the proverb: “We have not inherited this land from our forebears, we have borrowed it from our children.” The choices you make in the coming days can either set Kenya back or bring it together. As a friend of the Kenyan people, I urge you to work for a future defined not by fear and division, but by unity and hope."

Kenya goes to the elections on Tuesday with President Uhuru Kenyatta and Opposition NASA's Raila Odinga as the front runners.

Absolutely brilliant. Yet some are beating the drums of war....