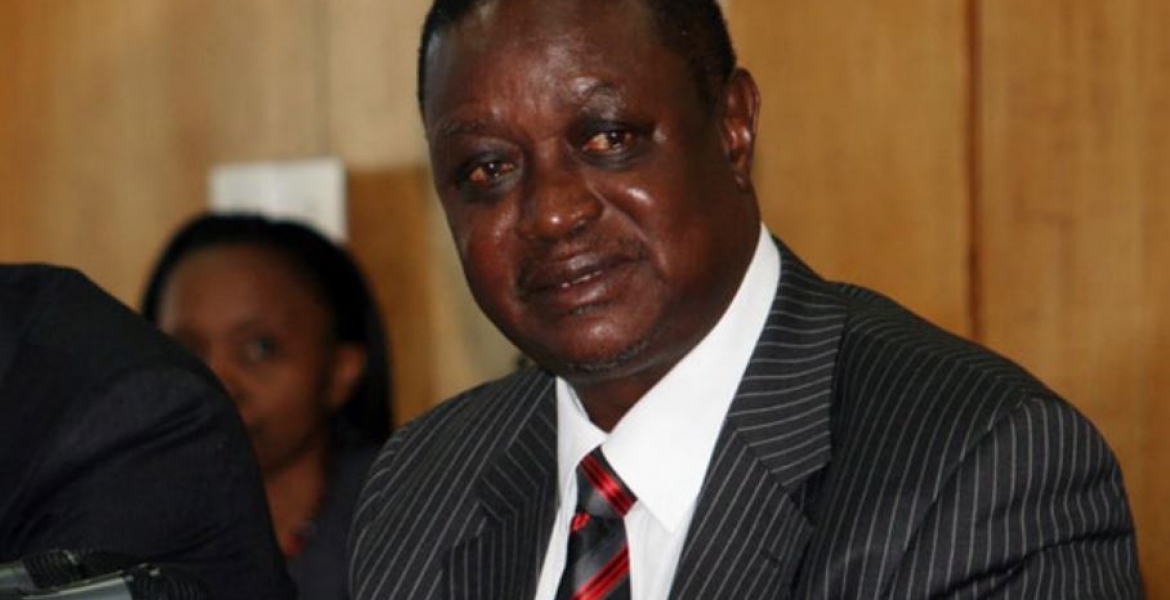 This is after Oburu ordered a recount of an earlier vote tally that had Oburu lose to incumbent Gideon Ochanda by a vote of 4,000 to Ochanda’s 28,446.  Ochanda had been declared the winner after that initial vote tally. After the recount, Oburu was declared winner with 15,784 votes against Ochanda’s 9,538.

Siaya ODM returning officer Joshua Anyona is said to have left Bondo for Kisumu, from where he announced the new results.

Oburu is currently a nominated MP after he ran and lost for the same seat in the 2013 elections.

"Returning officer left Bond for Kisumu from where he announced the results ". I smell stinky fish. Was the recount in Kisumu?