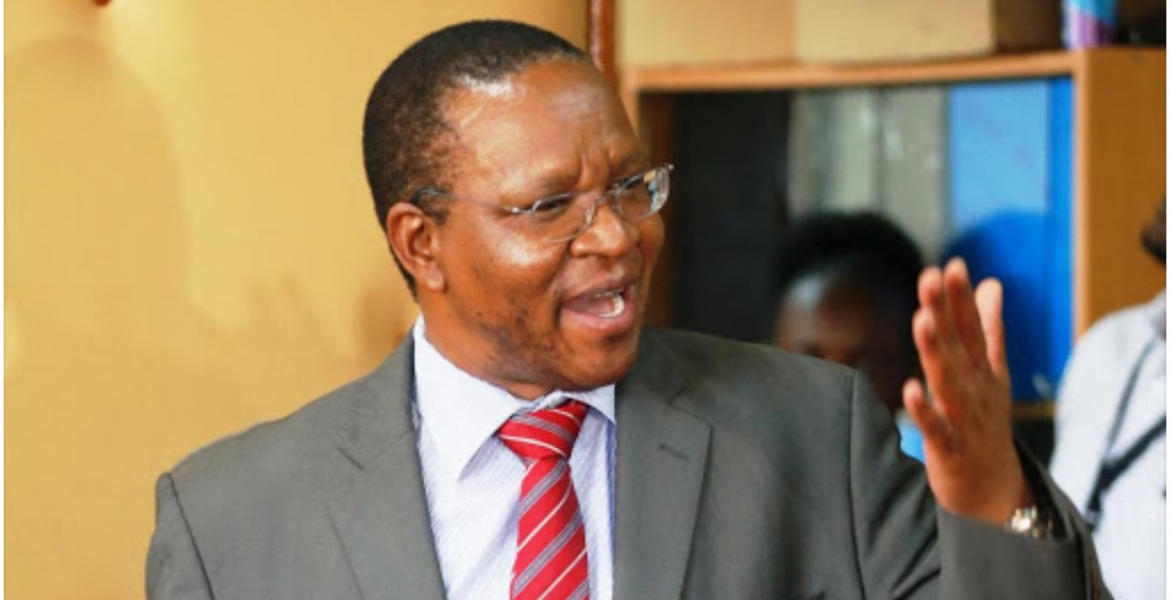 The government has ordered a crackdown on illegal immigrants due to the threat posed by the COVID-19 pandemic.

The operation will be conducted by immigration officers in collaboration with the National Police Service, according to Interior Principal Secretary Karanja Kibicho.

The directive comes following concerns over the high number of Asians spotted in estates in Nairobi and Athi River in the recent past.

While issuing the directive on Wednesday, Kibicho said a majority of the Asian nationals witnessed in the country originated from Pakistan and have valid transit visas to Saudi Arabia issued on arrival.

As a result, the government will henceforth restrict the number of foreigners transiting through Kenya as the clampdown continues.

Reports indicate that Pakistani nationals have been landing in the country in droves and reside in hotels or AirBnBs around the city.

I can’t wait to hear and read this report. What illegal immigrants?? That will be the conclusion.

At kimathi university industrial park there are Indian companies who employ number of Asians ( INDIANS) illegally .This is at the cost of kenyans jobs . immigration office in Nyeri know about it why do they allow ?

Jeremiah 14:2
" Judah mourneth, and the gates thereof languish; they are black unto the ground and the cry of Jerusalem is gone up".
Our leaders have opened the flood gates for foreign occupation.. our gates are languished but soon this will correct itself.
We are right at the doorstep of the change of seasons...Nothing is needed other than patience and time.