Over 5,800 Americans Renounce Their Citizenship in Six Months 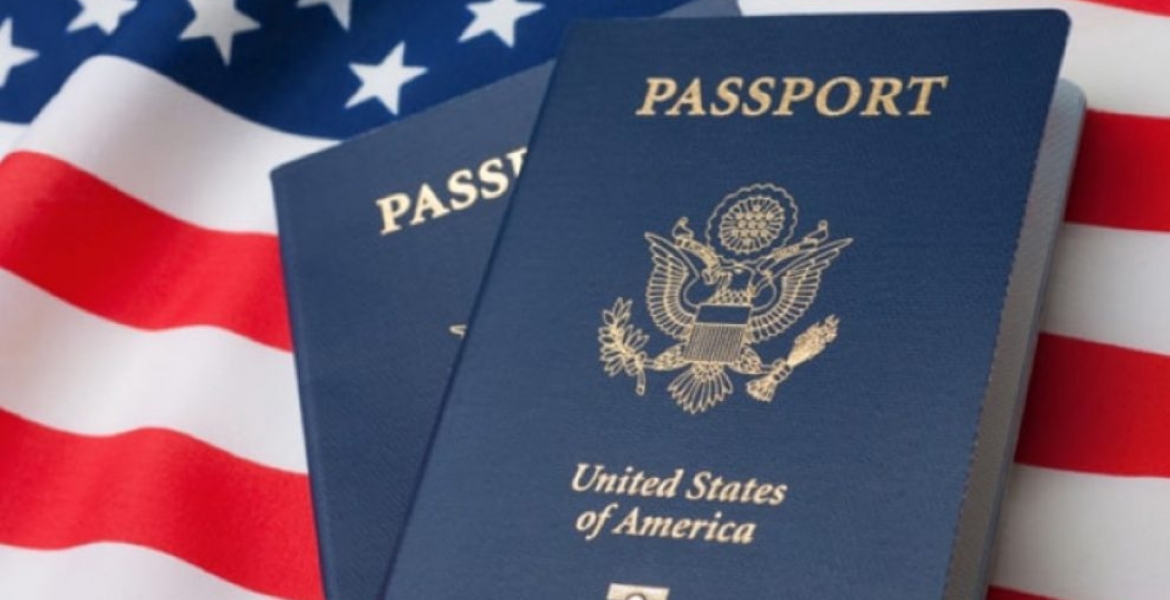 Over 5,000 people have relinquished their American citizenship in the first six months of 2020, according to new research published on Sunday.

The study by the New York-based company, Bambridge Accountants indicates that more than 5,800 Americans renounced their citizenship during the six months.

The number is more than double the 2,072 US nationals who gave up their citizenship in the whole of 2019.

Bambridge Accountants focusses on US ex-pat tax, UK ex-pats, actors, and other creatives in the US and the UK.

The company examined public data published by the US government showing the names of all Americans who surrendered their citizenship during the period under review.

“These are mainly people who already left the US and just decided they’ve had enough of everything,” Alistair Bambridge, a partner at Bambridge Accountants, told CNN.

“What we’ve seen is people are over everything happening with President Donald Trump, how the coronavirus pandemic is being handled, and the political policies in the US at the moment.”

A majority of those who renounced their citizenship cited the current political climate in the US and taxes, according to Bambridge.

“US citizens living abroad are still required to file tax returns every year, report their foreign bank accounts, investments, and pensions,” he said.

To relinquish US citizenship, one is required to pay $2,350 and appear in person at the US embassy in their country if they are not in the US. Bambridge predicts the number of Americans giving up their citizenship will spike if President Trump is re-elected in November.

“A lot of people are waiting for the November election to see what’s going to happen,” he said.

“If President Trump is reelected, we believe there will be another wave of people who will decide to renounce their citizenship.”

They r not religushing their citizenship because of Trump come on.What about those who did the same during Obama or bush??Is it because of them??Its good smart pple r realising the western countries is fake.Big roads/big house:cars but u have to keep paying for all this fakes stuff daily making u a big slave n yet some of us think u have arrived or hey majuu is where we want to move to??U have get a chance to move to majuu work work n study invest invest back to yr home country ndio one day u pack n come home live a beta life with less mastress?Let those who have eyes see n ears hear.cheers.

mkenya halisi what do you call good life? Do mean nobody pays for small cars and small houses in kenya? I guess people should seek your opinion before they decide where to live.

You sound unbelievable. Yes western nations are not fairy tale places but again the quality and living standards are higher than anywhere in Africa. You mean a country like Kenya where 70% of the people don't have access to piped clean drinking water. Descent sanitation is very scarce. Even in 2020 we still see exhauster lorries instead of having a sewer system that connects through neighborhoods. I would rather those big roads and cars on loans than living in squalor which the majority of Kenyans and Africans do live in.

@westfunny, the black nation has been under judgment. Our sweat is consumed by another. What you are describing for the black nation is over 400 years of slavery, imperialism, colonialism, Neo-colonialism, multi-corporation and now world disorder. Let us keep watching as that cup passes on from the black nation to others. Those who understand the times, those with a spiritual ear,its time for Revelation and Restoration!!

@Mhalisi When you get an extra shilling you think everyone else around you is doing well. So many people sleeping hungry today. Others boiling stones for their kids. Why don't you bring your arrogance and ignorance a notch down, help those around you going through hard covid times in the country?

Mkenya halisi, let people live wherever they want. Each country has its own unique problems, including Kenya.

It's the height of folly to think that all other people should view life in the same way. What's good for Tom may not be great for Bob. It's called choice and diversity of thought

They can move to Shanghai alot of opportunities there. No shooting black PEOPLE.

They can move to Shanghai alot of opportunities there. No shooting black PEOPLE.

@W waxwisecounsel, they do not need to move to Shangai or to anywhere else. Judgment is on the whole world. Everyone is about to reap what they have sawn and to be restored to the land of their forefathers ( the land of their inheritance according to the creator). Let us keep watching God's Masterplan unfold!!

Mkenya halisi, your rant has no connection with the article. You talk about economic difficulty living in the US. The article clearly states that those renouncing their Citizenship are not physically in the US, but are doing so because according to US law, they are still required to file and pay US taxes, wherever they are. They are simply doing so to avoid paying taxes, because they are not physically in the US. Nothing else.

And remember, non if not a few of these people renouncing their US citizenships are Africans. Most of them are from Europe where the living standard is at par with the US. Even though the western world, or US in this case is expensive with big roads, cars, houses name it, the quality of life is second to none!

How many African people are on the list may be none.