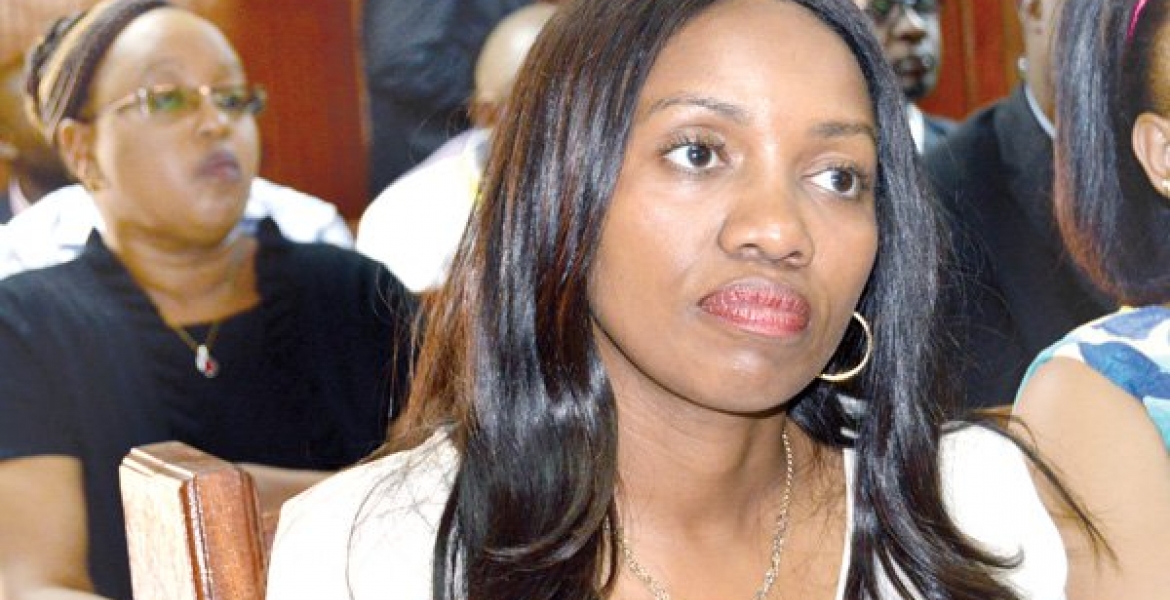 Ethics and Anti-Corruption Commission (EACC) has opened investigations against eight MPs, two Senators and a former MP who are accused of holding dual citizenship.

The leaders include National Assembly Majority Leader and Garissa Town MP Aden Duale, who allegedly has Kenyan and Somali citizenship.

Narok Senator Ledama Olekina and his Nakuru counterpart Susan Kihika are accused of holding both Kenyan and US citizenship. Former Kibwezi MP Phillip Kaloki is also suspected to be holding US citizenship.

In a statement on Thursday, EACC said it had commenced a probe into the matter after a lobby group, Kenyans for Justice and Development (KEJUDE), which is headed by activist Okiya Omtatah wrote to the anti-graft agency this week seeking to have the leaders investigated for being dual citizens.

“EACC has launched investigations to verify these allegations with a view to taking appropriate action against the Public Officers in accordance with the law.”

“Such action could include initiating mechanisms for removal from office for violation of Chapter Six of the Constitution,” said EACC in a statement.

Article 26 needs to be amended forthwith. You cannot punish Kenyans just because the attained recognition by other countries. We come back home for the love of our country and now you are telling us to give up all our past for the sake of a short term appointments. What about our investments abroad; the pension benefits; social security, etc. We need a Kenya born constitution and not the foreigner copy in Kenya today.

much adieu about nothing.

Should and must resign.Cannot serve two masters furthermore they are more qualified Kenyans who need the jobs more not these hyenas otherwise known as mpigs

No one can serve two Masters thus says the Lord. It's time to choose and pick.