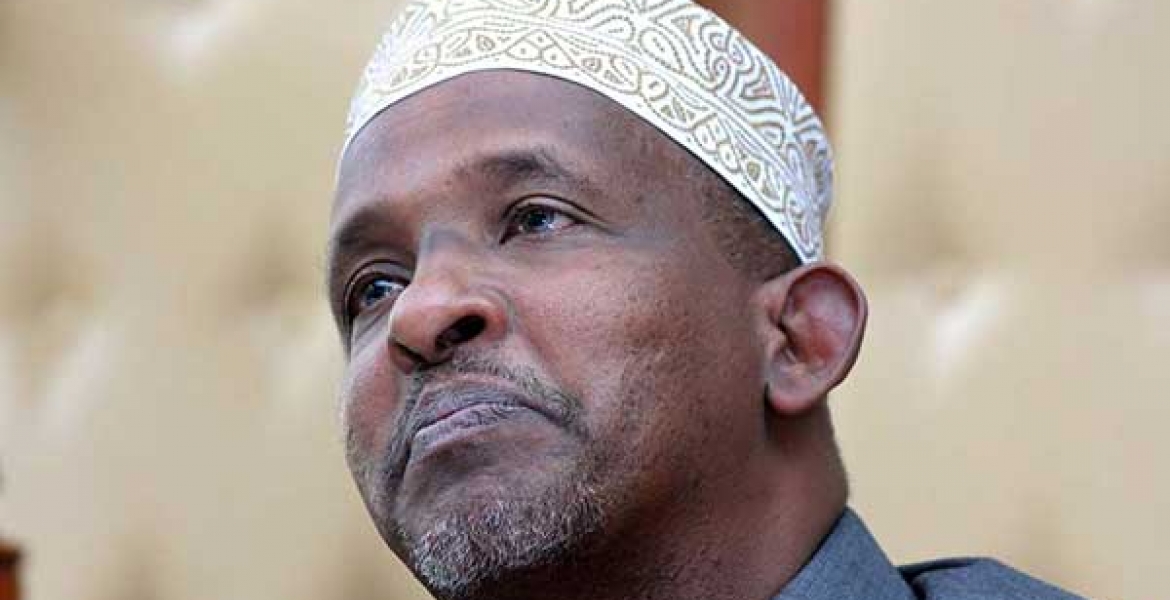 This was disclosed by Kenyans for Justice and Development (KEJUDE), a lobby group that wants eight MPs, two Senators and one former MP probed for holding dual citizenship.

In a letter to Ethics and Anti-Corruption Commission (EACC), KEJUDE wants Duale, who is the MP for Garissa Town, investigated for allegedly holding Kenyan and Somali citizenships.

The lobby also claimed Narok Senator Olekina Ledama and his Nakuru counterpart Susan Kihika hold both Kenyan and US citizenships.

Total hypocrisy with some of these goons. Kwanza hio ya Duale ya Somalia ni kali sana, he should resign from that post with immediate effect and face charges. No wonder we can not contain Al- Shabab cos them guys are busy financing the terrorist group with their sugar business via their second home country. Useless people. How do we know whether he has been spying for Somalia for all these years! They went for Mwende sasa the hunter has become the hunted.

Okay, for those that castigated Mwinzi for her South Korea ambassador appointment, what do you have to say?

Nasema TOA WOTE. No double standards. MWENDE DID NOT DESERVE THAT POSITION!

Also on the list there missing Canadian Raila Amolo Odinga .

He is always secretly visiting Canada.

This confirms what I had said earlier about Somalian immigrants and their affiliation to Somalian. Nearly ninety percent of an estimated twelve million Somalians who have immigrated to Kenya recently are still Somalian Citizens and their loyalty is in Islamic republic of Somalia not Kenya

How does Duale hold Somali’s citizenship, I thought he was born in Kenya.

The 2010 constitution allows citizens to go to court, without going thru either DPP or EACC. I would like to see the evidence KEJUDE have on Ms Kihika, her duration in the US was not enough to become a citizen. Seems like KEJUDE is on a wild goose chase, possibly to become relevant.

Hey Duale; "Kenya si ya mamayako bwana" Rudi Somalia jinga wewe!!
I can not believe this is true and the way he has been so loud and stepping everywhere kumbe the guys is fake as sh..t.
@ Guest are you sure of the king of poverty Raila is a dual citizen (Kenya and Canada) thought dual kenya & Germany???

Shifta Duale needs to resign. Was he born in Garissa?

Duale is fake. His allegiance is to Somalia. Now you know.

Nobody needs to resign. They need to immediately amend the constitution and allow dual citizens to participate in any jobs. They need to apologize to Mwende and give her job back.