600 Nigerians to be Repatriated from South Africa over Xenophobic Attacks 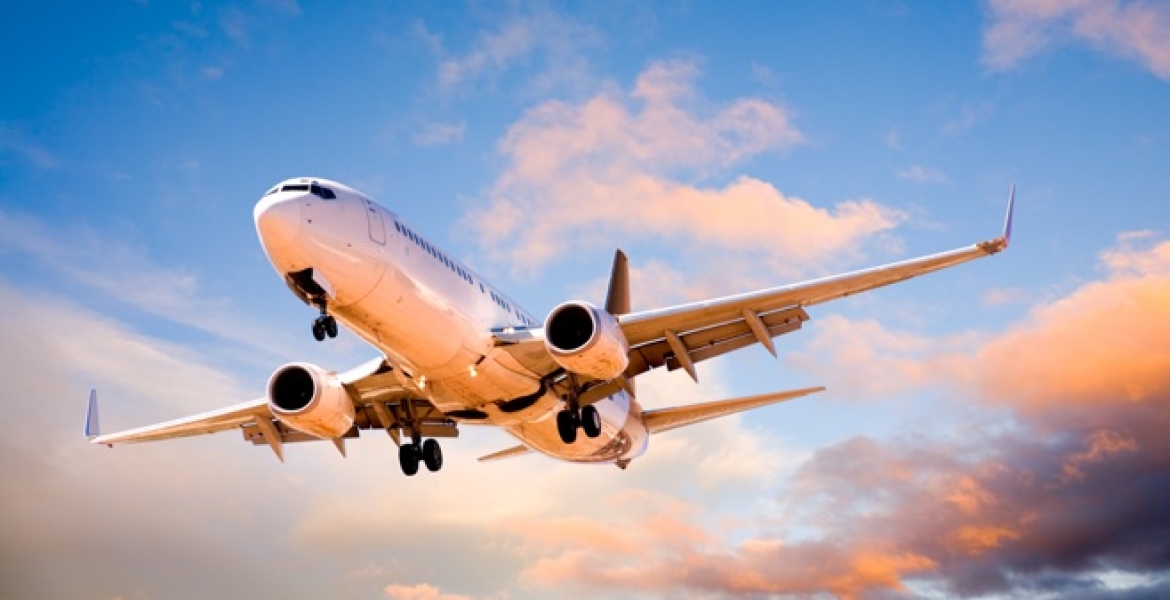 At least 600 Nigerian nationals are this week set to be repatriated from South Africa following the break out of a new wave of xenophobic attacks.

Nigerian Consul General in Johannesburg Godwin Adamu said about 600 citizens living in SA will be flown back to the West Africa nation using two flights.

"They are about 600 now," Adamu told AFP, adding that the first flight will fly back 320 Nigerians. "We will have another one immediately after that" he noted.

Nigerians are among foreigners who were most affected by the fresh spate of violence that hit Johannesburg and surrounding areas.

Reports indicated that at least 10 people were killed in the violence; scores others wounded while hundreds of foreign-owned shops were looted and burned down.

The total number of Nigerians living in South Africa is estimated to be over 100,000, Adamu said.

It is a sad ending to hopeful Nigerians who immigrated to South Africa in pursuit of a better life. I really feel sorry for them especially those who lost relatives or properties in that episode. Nigerians and other African immigrants who are facing similar dilemma should have their governments to blame. An oil rich country like Nigeria should not have over 50 million people immigrating to other countries in search of jobs if it's resources is managed properly. There are over two million Nigerians who have immigrated to South Africa since 1990. Such high number is bound to cause friction with the local communities they move to. Nigerians immigrants have been accused of engaging in criminal activities whenever they move to and whether that is the case in South Africa they have already build a bad name for themselves. Nigeria government unable to create jobs for its people places bits in the name of Pan Africanism on unsuspecting African governments such as that of South Africa and Kenya so that they can allow free immigration. Since Kenya opened its boundaries to African immigrants ore than 500,000 Nigerians and 10,000,000 Somalians have moved to Kenya

500,000 Nigerians in Kenya??? That’s more than most tribes. Where did you get these figures from?