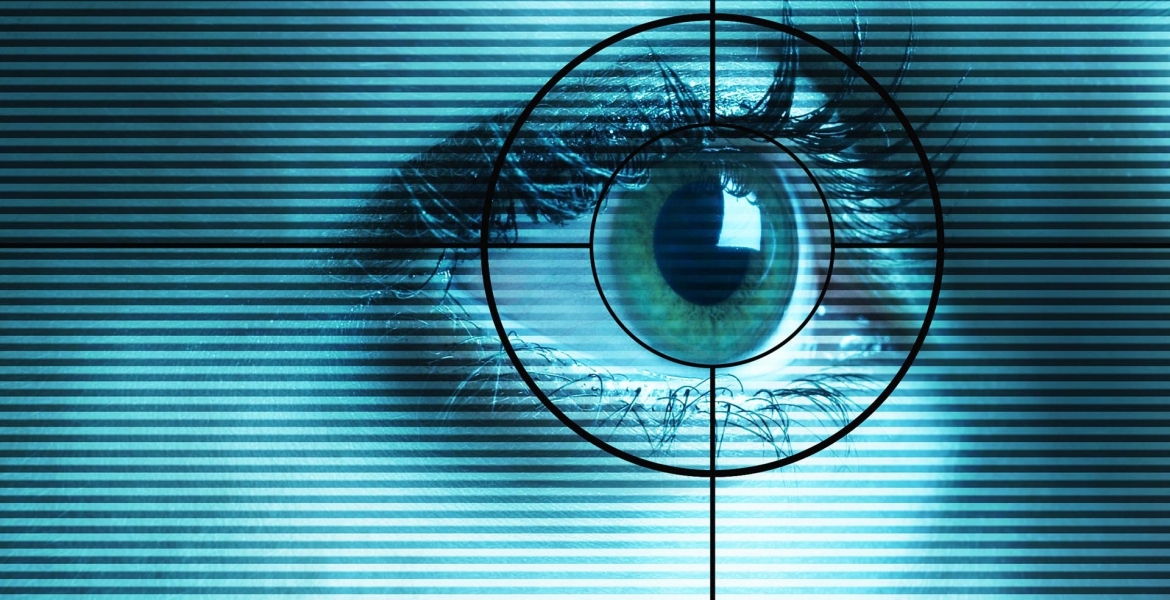 Newly released documents have shown how officials from the US Immigration and Customs Enforcement (ICE) mined databases of state driver’s license.

The officials reportedly used facial recognition technology to mine databases of state driver's license and in the process analyzed photos of millions of motorists without their knowledge, according to the New York Times.

The records show the officials requested to go through state repositories of license photos in at least three states that offer driver’s licenses to undocumented immigrants.

Two of those states, Utah and Vermont, allowed ICE officials to comb through their photos for matches, the records indicate.

In the state of Washington, administrative subpoenas of the Department of Licensing granted approval to ICE officials to carry out a facial recognition scan of all images of license applicants. It is not clear where the officials conducted the search.

The documents showing how ICE agents mined databases of state driver's license were obtained through public records requests by Georgetown Law’s Center on Privacy and Technology.

Speaking to the NYT, privacy expert Harrison Rudolph said the documents painted a new picture of an illegal practice that should be stopped.

“This is a scandal. States have never passed laws authorizing ICE to dive into driver’s license databases using facial recognition to look for folks.”

Rudolph added: “These states have never told undocumented people that when they apply for a driver’s license they are also turning over their face to ICE. That is a huge bait and switch.”

The Georgetown researchers’ documents covered the period between 2014 and 2017. It is yet to be established whether these states still approve ICE's requests.

Amy Tatko, a Vermont Agency of Transportation official said the use of facial recognition technology by the agency was stopped in 2017 on orders of current Governor Phil Scott.

He said Governor Scott discontinued the practice as soon as the matter was brought to his attention.

ICE spokesperson Matt Bourke said he cannot comment on the agency's investigative techniques, tactics or tools due to law-enforcement sensitivities.

“During the course of an investigation, ICE has the ability to collaborate with external local, federal and international agencies to obtain information that may assist in case completion and subsequent prosecution. This is an established procedure that is consistent with other law enforcement agencies," he added.

Illegal immigration is against the law in the U.S. and in Kenya, and ends in deportation. This is common knowledge, and people need to stop acting like it is not!

This is a lot of noise to Kenyan's.
Has nothing to do with Kenya.