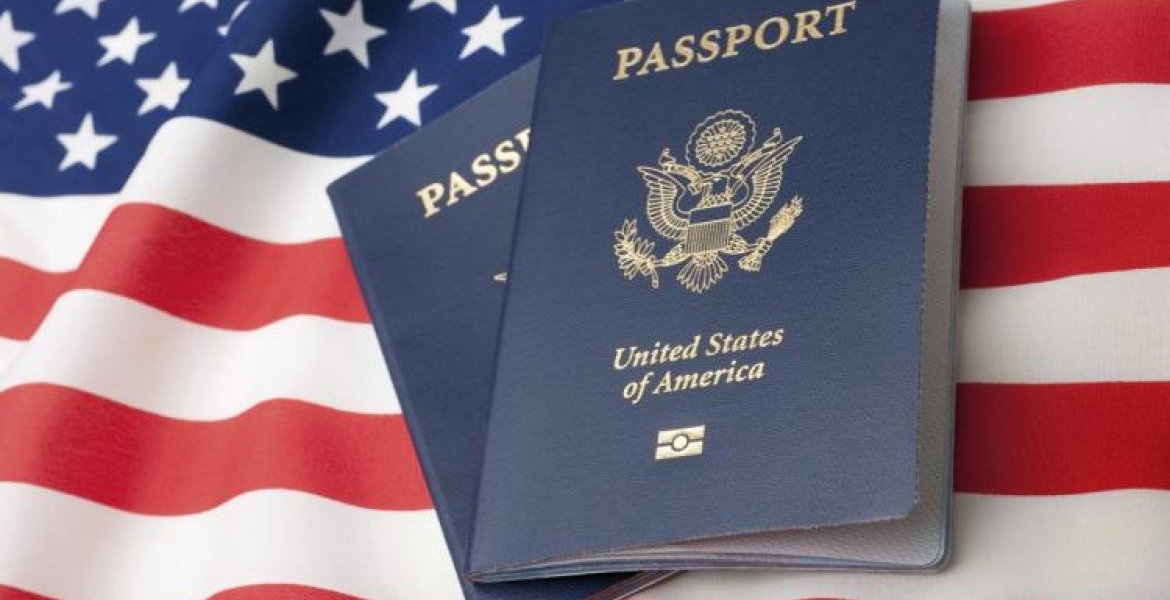 Latest data from the United States Citizenship and Immigration Services (USCIS) shows that the agency processed more applications for naturalization in the 2018 fiscal year than in any of the past five fiscal years.

More than 730,000 applications for naturalization are currently pending.

A foreign national has to have been a permanent resident of the United States for at least five years to qualify to apply for citizenship, except for spouses of US citizens who can apply for naturalization after three years of being a permanent  resident as long as they are still married and living with the US citizen.

The article doesn't say Kenyans. It refers to all naturalized persons. The number released on this site was 2685

N how many denounced the citizenship including me!!!Hehehe now u will hear my haters calling me deportee.

We just want you to embrace your reality. Wajua watu hapa wasema "denial is not just a river in Egypt"