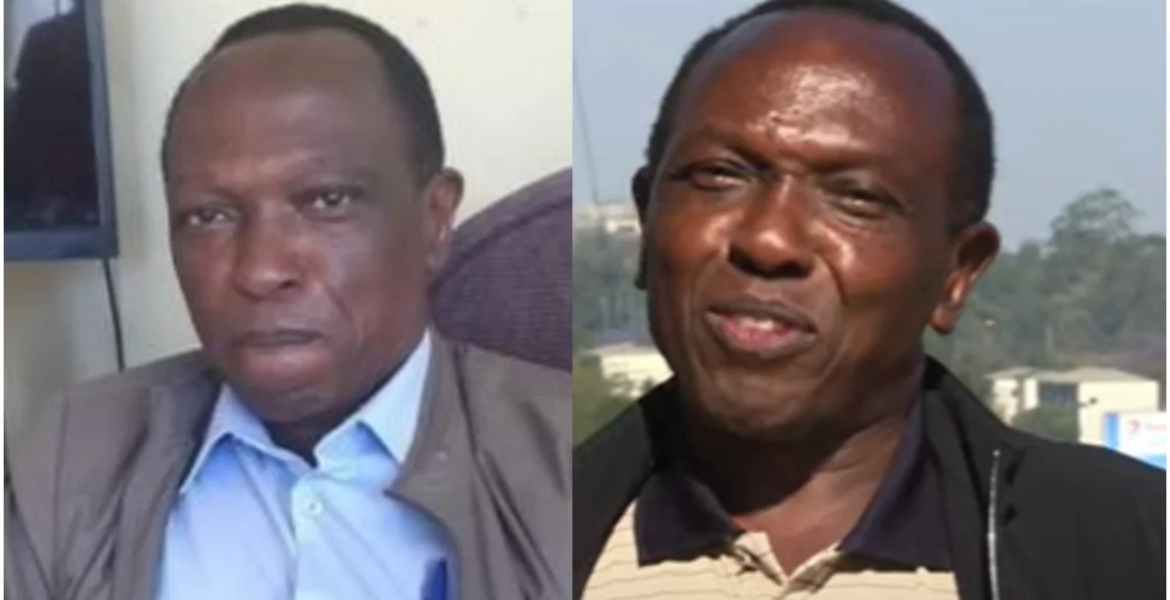 A family member said he passed on at around 9 pm on Monday after spending two months in the hospital’s Intensive Care Unit (ICU).

To protect himself and other artists from music piracy, the deceased pursued a law degree at Mount Kenya University, where he graduated before proceeding to the Kenya School of Law.

In the 90s, Gacheru was one of the top music producers in the country and owned a recording label Wamaitu Productions, which recorded renowned Kikuyu artists.

He abandoned the business in 1999 after his studio was attacked by arsonists and blamed the act on pirates, saying they were determined to silence him as he had filed several cases in court against them.

His other popular songs include Mumunya, Hurry Hurry Waithera, Nindaguteire.

Gacheru is credited for spurring the careers of many other Kikuyu benga singers among them Queen Jane, Shari Martin, Mary Wambui, and DeMatthew.

He served in various organizations such as the Music Copyright Society of Kenya (MCSK) and the Kenya Music Composers Association in the course of his career.

Rest in perfect peace Albert. You really entertained the world in your heydays.