They are Introverts: Gospel Singer Emmy Kosgei Takes a Dig at Kalenjin Men, Says None Has Ever Asked Her Out 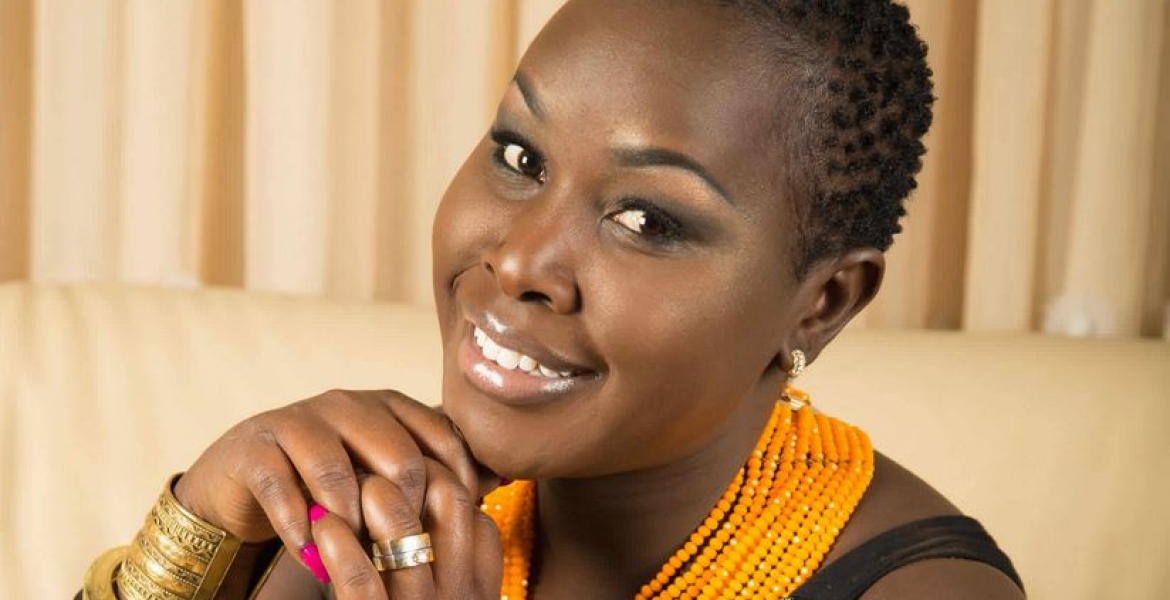 Celebrated Kenyan gospel singer Emmy Kosgei has taken a dig at Kalenjin men, accusing them of being shy to ask women out.

Kosgei, in a virtual interview on Facebook with Alfred Koech, said she has never been approached by a Kalenjin man for a love relationship let alone a hand in marriage.

“There is no Kalenjin man who came to me and told me they want to marry me. This is why sometimes one sees something is good but fails to speak up,” she said.

She continued: “An example is a pan, you feel like having it but you do not put it in actions and when the pan is taken away by another person, you start questioning why.”

She further termed men from her tribe as ‘introverts’, saying they have a typical tendency of beating around the bush instead of being straightforward.

“The problem we have as a community is our people being introverts, instead of someone hitting the nail on the head, they start asking the girl whether it rained at their place and seeking more details about their home which is not necessary,” she added.

The ‘Subiri’ hit-maker called on Kalenjin men to be more courageous when expressing themselves for love.

“Why should you fear? I know of a number of women from my community who are happily married to Nigerian men. Our men should also go slow if they have been rejected instead of taking into social media to launch attacks,” she noted.

Hehehe, ok. Where are the shemales aka boy-girls of Mwakilishi who keep following others around with petty insults. Here is a small truth...now the lowdown males here with female names; take your shot!

Maybe their is something bout her that seems to turn men off n why is she with an old Nigerian dude?

Some chics like older men! She is entitled to who she wants to marry. So I don't think Kale men are naive but picky. The river between is hers, she decides who can fetch maji from it! Seneca seems to be so into her! Go for you dig, low grade & broke-ass self!!!<>>>>

I though Seneca and you have been buddies in crime? So now you gonna dig Seneca out for calling you a girly-man?? Seneca is busy looking for a man; any man! Nothing perfect for an old Luo girl. Make her an offer and she will be drooling all over you!