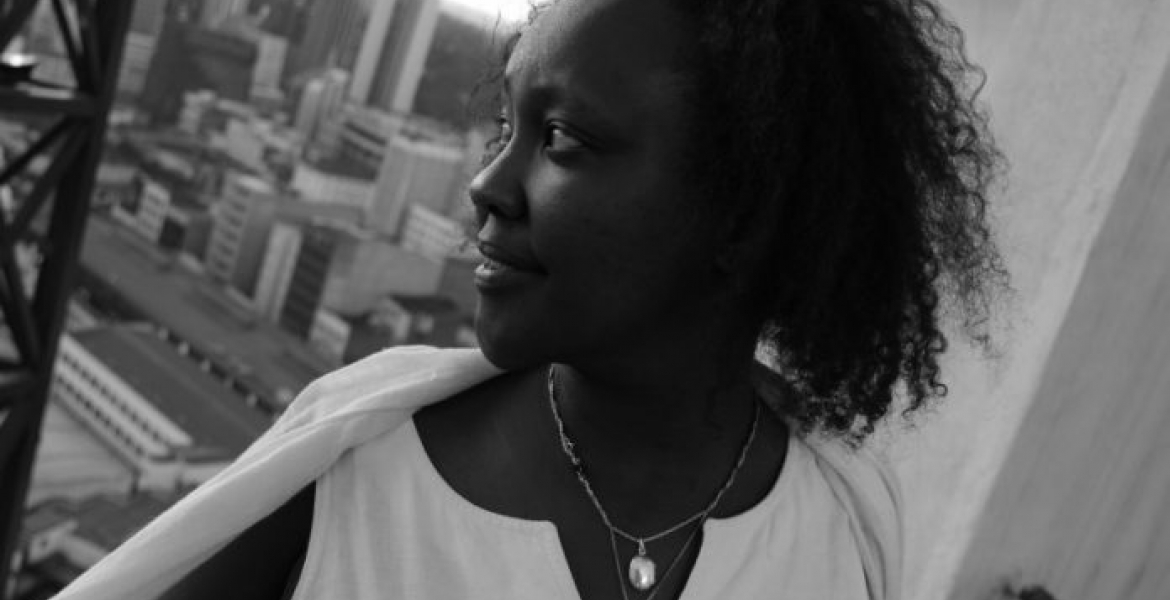 US-based Kenyan filmmaker Judy Kibinge has achieved a major feat in Hollywood after receiving invitation to join the Oscars Academy, the world’s most esteemed film institution.

The Oscars Academy membership is usually earned by invitation only and currently, it has 7,000 members across the world. Kibinge will be among the 774 new members to enroll to the academy, joining others from 57 countries worldwide.

As a member, Kibinge will be among those who will be deciding which movies and individuals win Oscar awards.

Kibinge doubles up as a film writer and director and is credited for working on movies such as Dangerous Affair, Project Daddy, Something Necessary and documentaries such as Wagalla – The Story of a Massacre and Headlines in History.

The US-based film director is also the founder of DocuBox, a documentary film fund for African filmmakers that supports them in producing and distributing their film.

Another Kenyan US-based actress, Lupita Nyong’o made history in 2012 after becoming the first Kenyan to win an Oscar award. Lupita received the coveted award for best supporting character in the famous film, 12 years a slave.