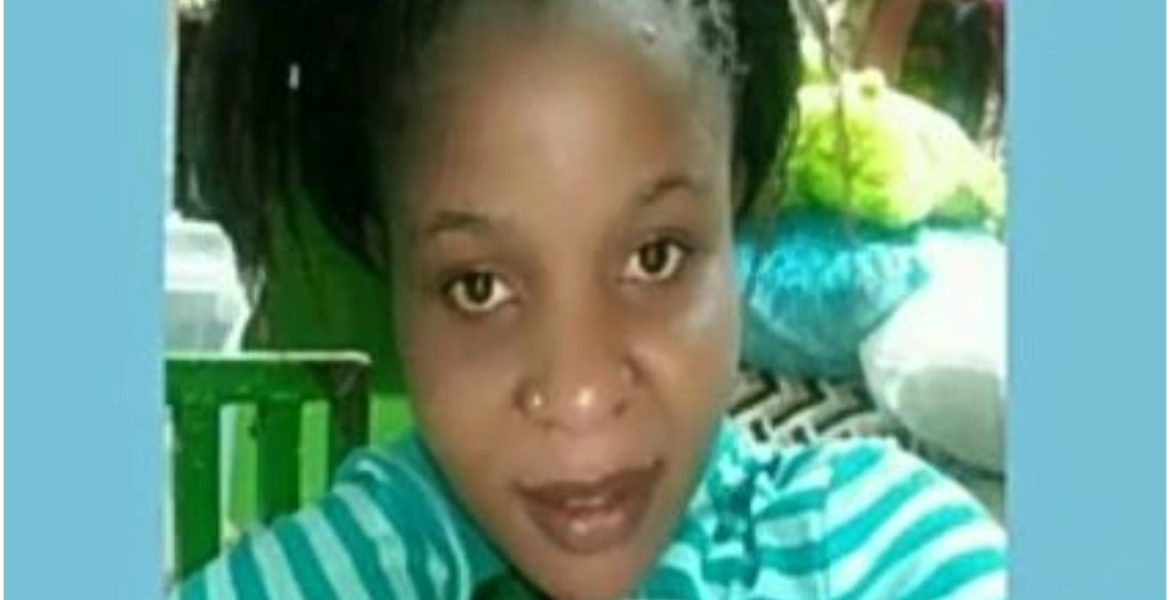 A Kenyan family is in agony following the death of their daughter in Saudi Arabia last week.

The Star reports that 22-year-old Stella Nafula Wekesa passed away hours after speaking to her brother Joseph Wafula via phone on February 10th.

During the conversation, the deceased told her brother that she was in a hospital in critical condition and doctors could not find her problem.

"Haki, I am dying in hospital. They have [conducted medical] checks on me, but they did not spot any problem. Bro, I don’t know what is killing me, bye bro," Stella is quoted as saying.

Stella left the country for Saudi Arabia in August last year to work as a housemaid, but she developed health complications two months later and has been in and out of hospital.

The family from Misemwa village in Kiminini, Trans Nzoia County says Stella was mistreated by her first employer before she was sold off to another cruel employer, who even denied her access to medical attention.

"Days after arrival in Najran city where she had gone to work, my sister sent me a disturbing WhatsApp audio clip asking me to intervene and ask the Kenya government to help her come back home," Wafula said.

Her 59-year-old mother Mary Nabangala says their biggest burden is to bring back her remains to Kenya for burial, citing financial constraints.

What a heartwrenching story.So sad,but all too familiar...
If i recall,Kenya sent anumber of officials to Saudi Arabia in the hope of getting to the bottom of why too many Kenyans were dying over there.That was few months way back,and this lady died a week ago...
"Days after arrival in Najran city where she had gone to work, my sister sent me a disturbing WhatsApp audio clip asking me to intervene and ask the Kenya government to help her come back home," Wafula said.
Is it too much to ask the government to intervene is such cases? I say NO.

Pleaaaase! Pleaaase my fellows Kenyans! I understand the pain of not getting jobs in our corrupt country that’s being robbed it’s resources by the so called politicians in a daily basis!

I understand the frustrations and despair in our own Nation, but, refrain from going to any Arabs countries if ONLY you want to stay alive! No good news have ever come out of that peninsula!

Day in day out. Same story.
Bet you if anything close to this happened to one of them,they would do something about it.
People, these guys in power do not give a darn about you. What do we do about it?

When is enough gonna be enough .how long ,how long ,we are tired ,can women stop going there seriously, I know it's tough but one's life is more important that a job.

And we're busy campaigning for our leaders to sell us to slavery in the stupid Arab world. Didn't latest reports indicate that the agencies are owned by MPs??

Rest easy till we meet again 🙏🙏

I stopped commenting abut these cases when I realized these ladies wanataka kubebwa na ndege. They do not care where they are heading as long as they get into the jet. I saw a group of about 400 ladies last year in Nairobi living in a hostel waiting to go to Saudi.

Add volume to that! ignorance, naivety, no background check, brain wash, slavery mentality and thinking that other races are more valuable than ourselves contribute to this shenanigan