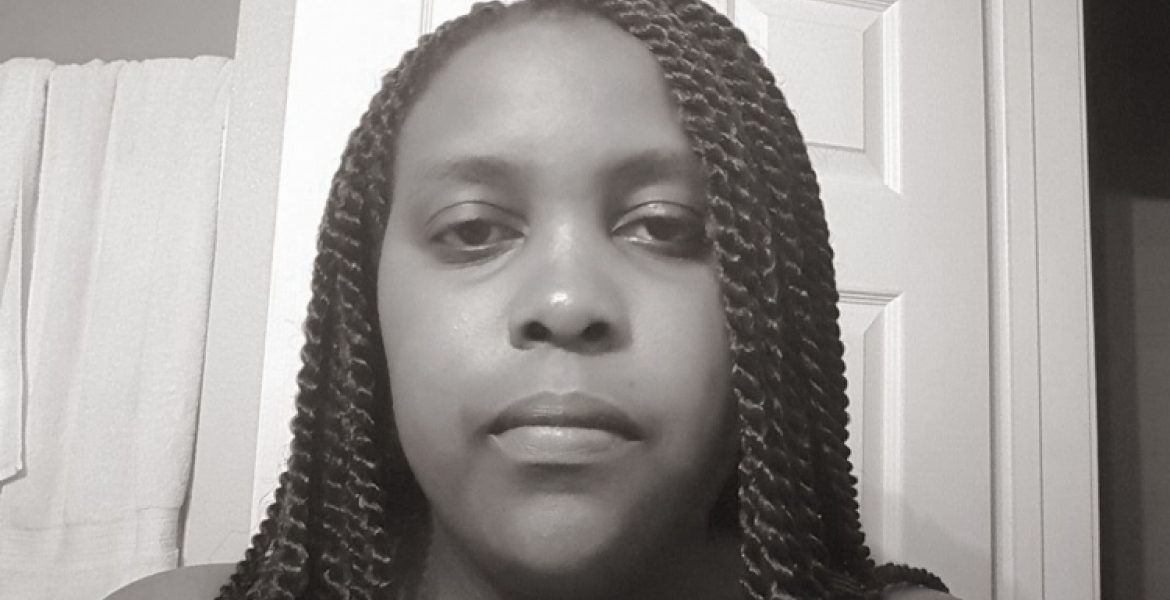 An autopsy meant to determine what killed Dorothy Ong’era, a Kenyan woman whose body was exhumed in Texas last week has been delayed.

Dorothy’s dad David Ong’era says the family is still trying to raise funds needed to transport the remains from Dallas to Houston, where experts will conduct an examination to establish the exact cause of her death.

"The disinterment and reinterment of remains will cost the family $23,700. This amount does not include storage-related costs, which will be calculated on the last day," Ong'era told Kenyans in the diaspora in a Zoom meeting on Sunday.

More than $5,000 is also needed to cater for the postmortem examination, toxicology tests, and transport costs.

"For the post-mortem and toxicology, that amount is retention only and non-refundable. The forensics charge $500 per hour. So the cost will depend on the hours they will work on both the body and toxicology. They will bill us after they finish, so for certain at this time I’m not exactly sure how much the total will be,” he said.

Ong’era says he spent a lot of money on a court case in which he was seeking orders to exhume the body, conduct an autopsy and rebury it.  The Kenyan community in the diaspora pledged to help raise the funds required for the medical examination and burial.

“My daughter was buried like a wild dog. We now have the opportunity to accord her a decent burial after the post-mortem is completed,” Ong’era told over 100 people present in the Zoom meeting.

On November 16th, Judge Brooke Allen of the Texas Probate Court gave Ong’era the full rights to exhume her body and have an autopsy conducted.

The ruling followed a protracted court battle between Mr. Ong’era and Obadiah Kinara, the man his daughter cohabited with at the time of her death. Dorothy, 35, was found dead inside a bathtub at her house in Dallas on December 17th, 2020.

In a report filed at Kennedale police station, Kinara claimed Dorothy drowned in the bathtub but none of her relatives saw her body. An initial postmortem determined accidental drowning as the cause of death.

Kinara, who claimed to be her next of kin, secretly buried her at a public cemetery without involving Ong’era and his family. He claimed Dorothy was his wife and he had the right to bury her but her father insisted that their union was not legally recognized.

Dorothy, a mother of six, was living with Kinara, with whom she had three children. The deceased had three other kids with her estranged husband Dennis Nyakundi Mose, who lives in Kenya.

Son and father have rights

Oh well...Where are the women and men who were 'fighting for justice'...pay up so we can put that 'criminal away'. The noise they made all over.

Ong'era and Mose, pay. Kinara should file for bankruptcy so he does not pay that court's award to the FIL.

I am totally against families that fight for dead bodies after doing nothing to make peace with the living. Nkt.

Someone must have thought the state was going to pay for the autopsy.

In actual reality it does not seem like the state of Texas is interested in investigating this black woman's death. If she was blonde, that would be a different story.

They let allowed the ruling due to public mood...black lives matter. What our people do not realize is that they are questioning the State examiner and police who cleared the body for burial. Put that in context.

It happens all the time! Medical examiners and police have been put to jail for corruption!!! You need to start watching Investigative Discovery or Crime watch programs you will be stunned how many people get exhumed and get justice at the end.

You sounds like you are one of the thugs who killed her. Your comments tell it all or something is very wrong with your thinking capacity.

Texas is quite different, in other states, the state has more interest with autopsy than the relatives.

Not sure about that. We must remember that it is state officials that signed off on the death certificate and allowed him to bury her in the first place. This ain’t Kenya where we just bury people with no record for cause of death; unless Kinara bribed them. If indeed it turns out that they were wrong? The impact on the integrity of the state examiners, police force and anyone who signed off is on the line. Who is their master? the state. What I have learned in my long life stateside is to ask where the interests of the involved lie. May she RIP as her family scars her children and desecrates her remains.