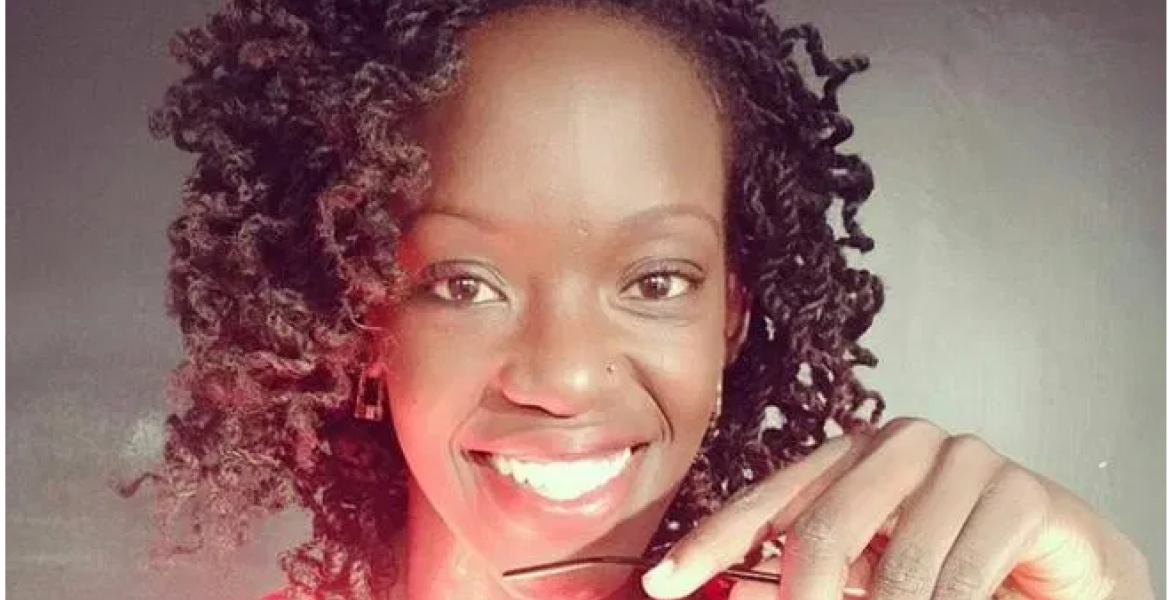 A UK-based Kenyan journalist has shared her experience after she was recently diagnosed with coronavirus.

Myra Anubi, a 30-year-old radio presenter, lives in London together with her husband, two children, and mother-in-law.

In an interview with Daily Nation, Myra said she and her mother-in-law tested positive for the dreaded virus after they hosted a relative suspected to be infected with the disease.

Myra says she decided to get tested after showing symptoms associated with the contagion and the results returned positive.

“It started with a deep cough and loss of appetite. A sore throat and excessive sweating that comes with a fever. I also experienced a headache and pain in tonsils,” she says.

“I thought my throat was swollen. The temperature was very high, I had weak joints and general body weakness almost similar to those experienced by malaria patients.”

Sunday will her family’s ninth day in self-isolation and she says her greatest fear is her two children contracting the illness.

“My husband and children are fine although we had interacted before my symptoms presented. They are all not allowed to go out until the lapse of 14 days, it is the government policy when a family member falls sick.”

“I was initially worried about the children because they are always with me but assurance from the pediatrician that they’ll be fine has kept us going,” she added.
Nevertheless, Myra has expressed confidence in the measures put in place by both the UK and Kenyan governments in combating the epidemic.

“I have been following the Kenyan government’s handling of the situation and I must admit, they are doing a good job too.”

She mentioned misinformation as the major threat in averting the epidemic and advised Kenyans against traveling upcountry, saying this puts elderly parents at risk since they are more vulnerable.

“I would urge the public not to panic, like many others across the globe we can defeat this virus. Let everyone follow hygiene and other measures given out by Health authorities,” said Myra.

Myra is the founder of Ask Mama Foundation, which operates a mobile application that uses AI technology to help women and mothers in Western and Nyanza regions get access to information on reproductive healthcare.

Looking😳at Ms. Anubi's photo, you would think she is Florence Andenyi (the Gospel singer); or they're sisters.