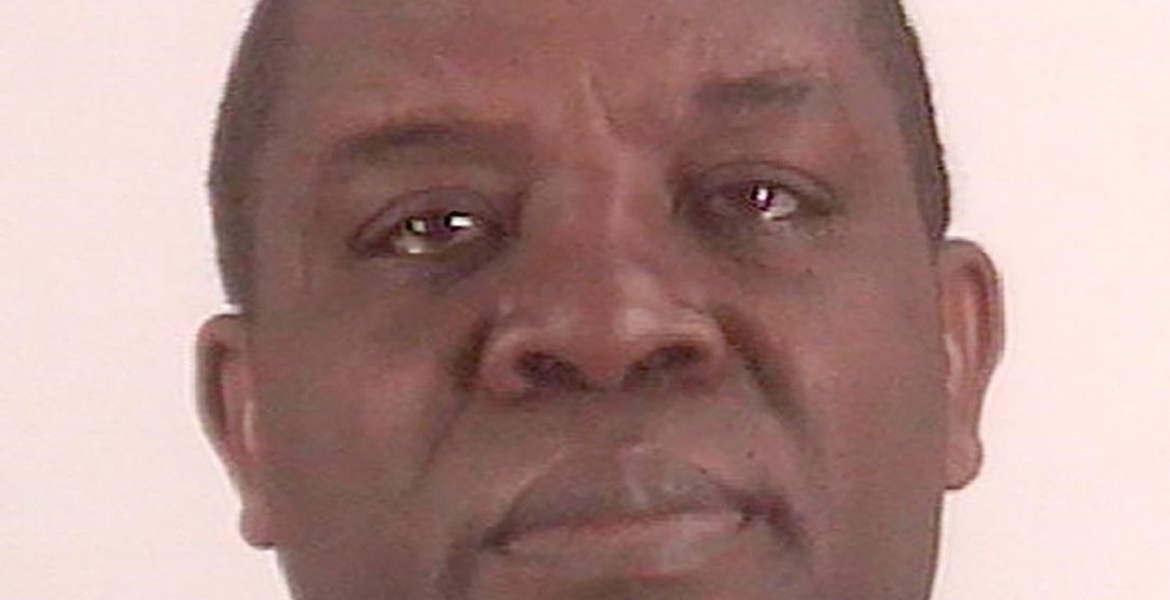 A Kenyan-born man was on Thursday sentenced for life by a US Court after he was found guilty of raping an elderly woman who was suffering from dementia.

Anthony Mamboleo Nyakeo, a former health care worker in Texas, was convicted with sexually assaulting a 74-year-old woman, according to Dallas News.

“After the assault, nurses caring for the patient found blood in her underwear. An exam found evidence of vaginal tearing consistent with sexual abuse, and staff recovered DNA during a sexual assault exam that was eventually used to tie Nyakeo to the assault,” Dallas district attorney’s office said.

Nyakeo was accused of committing the offense at Woodridge Health and Rehabilitation Center in Grapevine in January 2018.

The court heard that Nyakeo committed the act despite knowing that the patient could not consent to sex or resist due to her mental condition.

“She could not speak, feed herself or use the bathroom on her own as she wore a diaper and relied on staff,” Jordan Rolfe, the lead prosecutor told the court.

In his defense, Nyakeo pleaded innocence, claiming that someone took his DNA from a used condom and planted it on the victim’s body.

“I just gave her a shower and took her to the dining area,” he said.

A colleague who testified against him said he immediately suspected a sexual assault after she saw the condition of the woman.

“It is not something you see happening every day, especially to an elderly woman in that age, at least not to my knowledge,” he said.

Prosecutors also told the court that Nyakeo had sexually harassed his co-workers and that he attempted to flee Texas during the investigation.

“He told his friends and former coworkers to lie on his behalf during the trial,” the prosecution said in court documents.

Nyakeo was convicted of two counts of aggravated sexual assault of an elderly or disabled person.

The victim, who was suffering from Alzheimer’s disease, died later that year at 75.

Pathetic. I hope it is life without possibility of parole. Dude is 53 yrs old. Kwani he never learnt anything in life for half a century. I do not know if he had a wife and kids, especially daughters. If you can do this to a disabled and sick person, they would not hesitate assaulting their own blood as well. Good riddance!

With all this me-too topic still hot,why would any sensible man even dream of rape,let a lone do it?Apparently he has harassed women before.Well he could have amental problem.Now let him pay for his sins.It will be interesting to see if he will rape in prisonor be raped.

He must be sick, I mean how did he even get it up? A helpless elderly woman? Nasty!

Same way they “get it up” before they rape chicken, goats and tortoises.

This is sickening. How can be a man turned on by an elderly woman wearing diapers?

Really. Why go there!!! Are you serious. Why would a sane man commit such a heinous crime? Some of these guys are putting Kenyans in a very dark place. Why risk everything for this unspeakable crime. Why??? Look at the consequences. Dire.

Sex is readily available in this land. Sometimes you don’t even ask for it, it comes to you, and l mean from beautiful women. Sasa these Americans in group homes are getting cautious when hiring Kenyans especially in Dallas. After Billy, huyu ameongeza chumvi kwa kidonda. I am worried I might lose my job na my kamjengo huko kwetu Tigoni katakuama. 😟

@ Mucamg'ang'a, you would be doing a very good public service if you could start a help-out clinic,for Kenyan men who are having had time getting sex.Basically show them how its readily available in this land...and how to go about getting it the right way.

Africa is no longer sending their best to USA . I’m saying this because majority of those who came here thru so called lotto ( diversity visa) their first and only job they do after landing here is nursing aide or group homes taking care of abandoned and neglected American retards and senior citizens. Kudos to them because they don’t abandon their own parents back home, they bring them here as chain migrants to enjoy the public welfare and diasporas job will be to do the harambees to FEdEX their corpses when they die here.
Africans especially those who come here as the so called refugees are becoming big threat to black Americans who believe restitutions to slaverly is not to work just ride a four wheel welfare wagon full of free stuff also multiply faster like wildebeests because they are blacks. Hardworking taxpayers ( including me) have to pay everything for them as result they are three times my size and the best they teach their generation is to hate and not love , to know their rights and not their responsibilities.

He is a mad animal that should have deserved the harshest penalty.

Why do I even need to know this, why even post it? Oh right, because it serves a lesson to any kenyan thinking of raping a 74 year old. No that kind be it, maybe because it will increase the portion of ugali on my plate tonight. No that can't be it either,why the hell do I need to know this?!