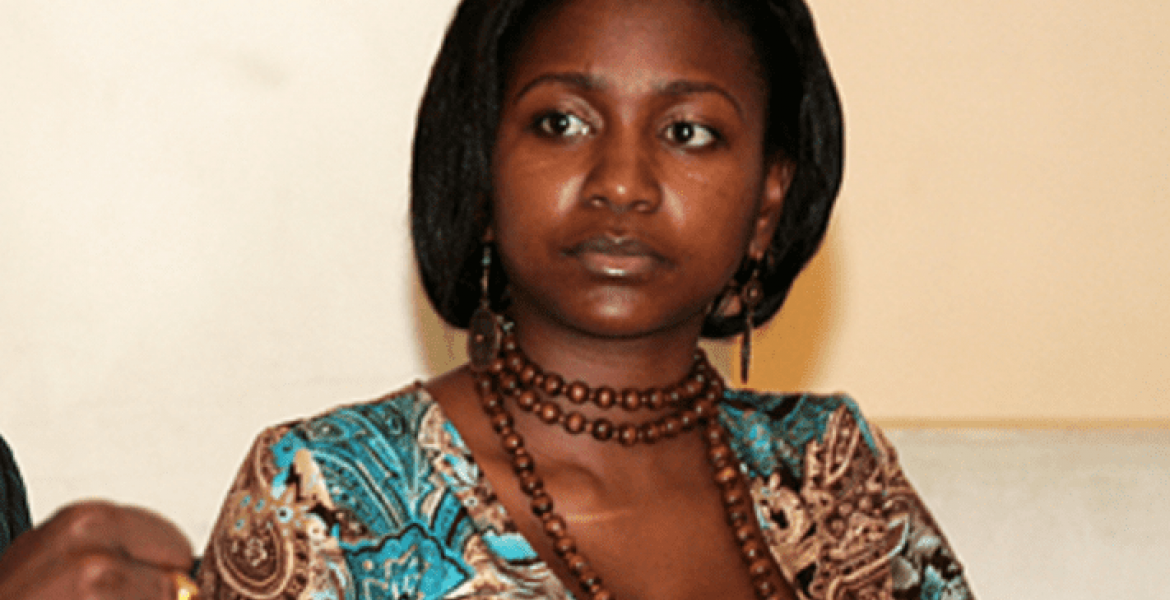 An Australian Court has handed former Kenyan TV presenter Esther Arunga a 10-month prison sentence after she pleaded guilty to being an accessory after the fact to manslaughter in her son’s murder case.

However, the 38-year-old barrister will not serve prison time as Justice Martin Burns immediately released her on parole, according to Australian Associated Press.

“Parole is where a person is released from prison, subject to certain conditions….During a parole period an offender is allowed to serve the remainder of their prison sentence in the community, subject to conditions,” the Australian Attorney General’s Department said.

On Monday, Ms. Arunga admitted to lying to police about her husband Quincy Timberlakes’s role in the death of their three-year-old son Sinclair in 2014 in order to help him escape justice.

Arunga previously told Australian police that the boy fell down the stairs, but an autopsy revealed that he died as a result of severe blunt force that was inconsistent with a fall.

She later admitted that she found Timberlake hitting their son on the stomach in the bathroom on the night of June 17th, 2014. The boy died later that night at their home in Kallangur, north of Brisbane.

Timberlake allegedly punched the boy several times in the abdomen, claiming he was freeing him up from demons.

She must have got a deal to confess that her hubby killed their son for less charges.

She needs to apologize to her estranged parents, because, how she handled them while they were trying to protect her was quite disrespectful. She put all the curse upon herself and nothing has ever worked right for her since then. She's gone from being a rising media star in Kenya to a jail bird in a foreign country. The choices we all make matter the most.

It is a pity that brains and beauty are not immuned to superstition and brainwashing.You would hope that logic and common sense would prevail.Not too many people would go for a father punching a baby in the stomach to drive away demons.Idont care what kind of religion you are in...This Timberlake guy is a nut case for sure.Buffles me how he managed to score on this beauty and brains,or is she not what we believe she is?

This privileged spoilt brat with no human values and lacking basic insticts of a mother does not deserve airtime. Another day another space wasted and a disservice to all Kenyans.

What kind of a mother would watch as her child is punched to death??? Both E. Arunga and her brainless husband Timberlake should have been put on the electric chair. Just pity the poor innocent soul, he didnt ask to be born to these merciless creatures and i hope both will rot in jail and never get to see the sun again.