Body of Kenyan Woman Found Dead in Australia to be Airlifted for Burial as the Diaspora Community Raises $25,000 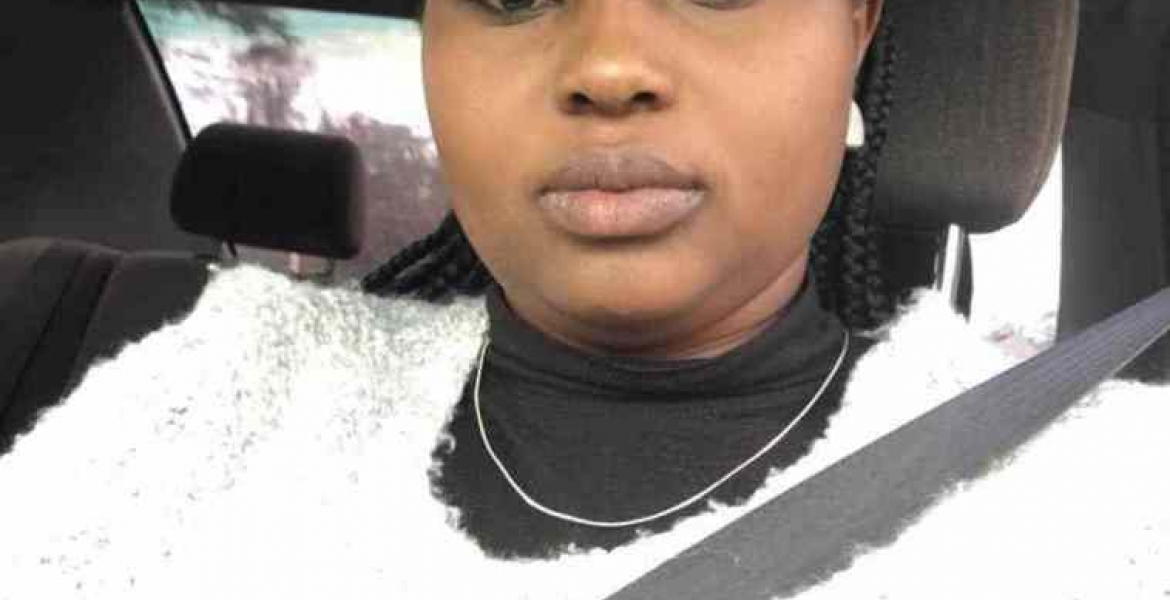 The body of a Kenyan woman who was found dead in Osbourne Park, Western Australia on May 29th is set to be flown to Kenya for burial

On Saturday, the Kenyan community in Australia raised AUD35,000 (about Sh2.5 million) to help the remains of Nancy Jelagat Cheruiyot airlifted to Kenya.

Ms. Jelagat was found dead in a top-floor unit in Osbourne Park, days after her family reported her missing. Her body had injuries.

Until her death, Ms. Cheruiyot was working as a personal carer for Regis Aged Care in Nedlands.

She had been working there since she moved to Perth from Kenya two years ago, and had been studying bio-medicine.

Her family filed a report with police after she missed a planned flight to the United States, where she was set to meet her sister.

Gabriel Lagat, a family spokesperson, said that Ms. Cheruiyot’s body will arrive in Kenya on June 16th ahead of burial in Chepkanga, Uasin Gishu County on June 19th.

“Yes, I can confirm that the Kenyan Community in Australia has raised AUD 35,000 while here in Kenya we have managed to raise Sh800,000 which is enough to bring Nancy home,” said Lagat.

The cars are linked to the same address where the body of Jelagat was discovered by police officers during a welfare check.

Police said the two cars went missing from the Main Street unit they were registered to, and were, therefore, of major interest to the investigation.

CCTV footage obtained by Nine News Perth showed a male driver dropping the Hyundai Getz off at about midday on June 30th before dropping the Mitsubishi Coupe four hours later.

Thats a good deed with obviously wonderful intentions. That said we think to start thinking about cremation and spend more resources on the living.

Even better: Spend on me while I am still Alive.😂😂😂

And when you die, will you pay for your funeral?