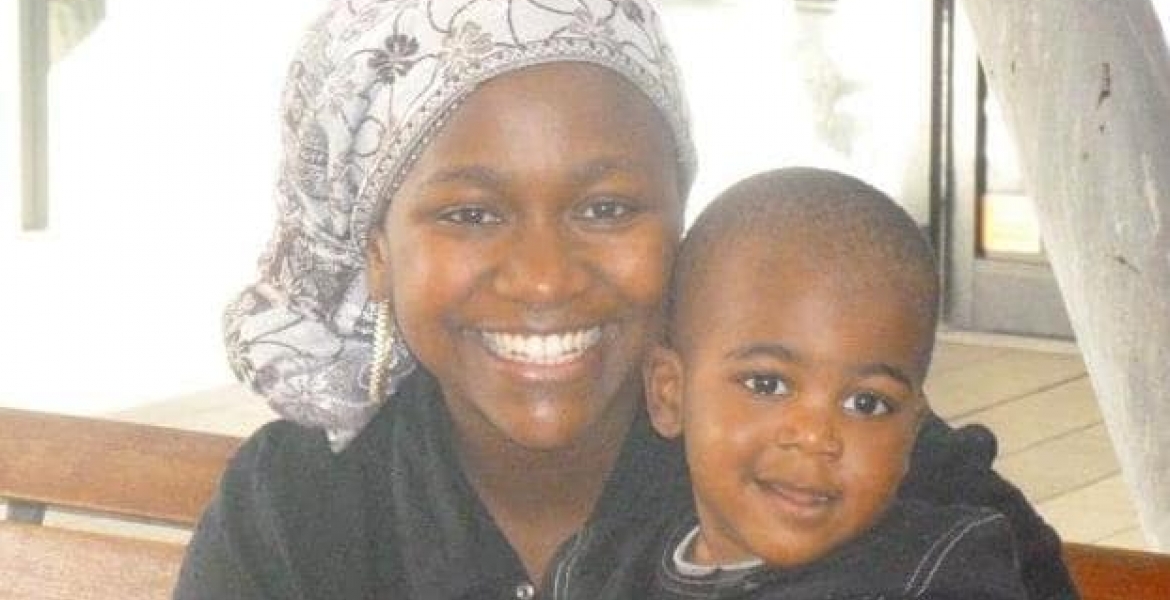 Timberlake was charged with the murder of his son, Sinclair after the three-year-old boy succumbed to severe internal injuries at their home in Kallangur, north of Brisbane in 2014.

During the session, witnesses gave their testimonies on how they saw the boy before his death.

Jennifer Pearce, a paramedic who was among the first people to respond to the emergency calls, gave her testimony before the judge.

The Brisbane Times reports that Pearce told the court that she was shocked by how calm Timberlake appeared throughout the entire ordeal.

"I was just surprised how calm he was. He didn't speak fast, he wasn't rushed in his thoughts," she said.

She said they tried cardiopulmonary resuscitation (CPR) for 25 minutes but the boy did not breath.

"To me, it looked like he'd been cut with a razor or a knife, it was discolored like it'd been healed," she said.

When she asked Ms. Arunga what happened, the mother said Sinclair had fallen down a staircase.

"She talked about voodoo and other occult stuff, it was crazy," Ms. Carroll divulged.

Timberlake's attorney has reportedly admitted there is a strong case against his client.

Sinclair passed away on his bedroom floor as paramedics struggled in vain to save him.

The Australian Associated Press reports that Brisbane Magistrates court has on Tuesday committed the 38-year-old Kenyan to stand trial for the murder of his son in the Supreme Court on a date yet to be set.

Ms. Arunga got Bewitched when she began Indulging in West African preachers. And she is not the only one to fall Prey to these Fake preachers.