Kenyans in the Diaspora Send Home Sh21.6 Billion in August 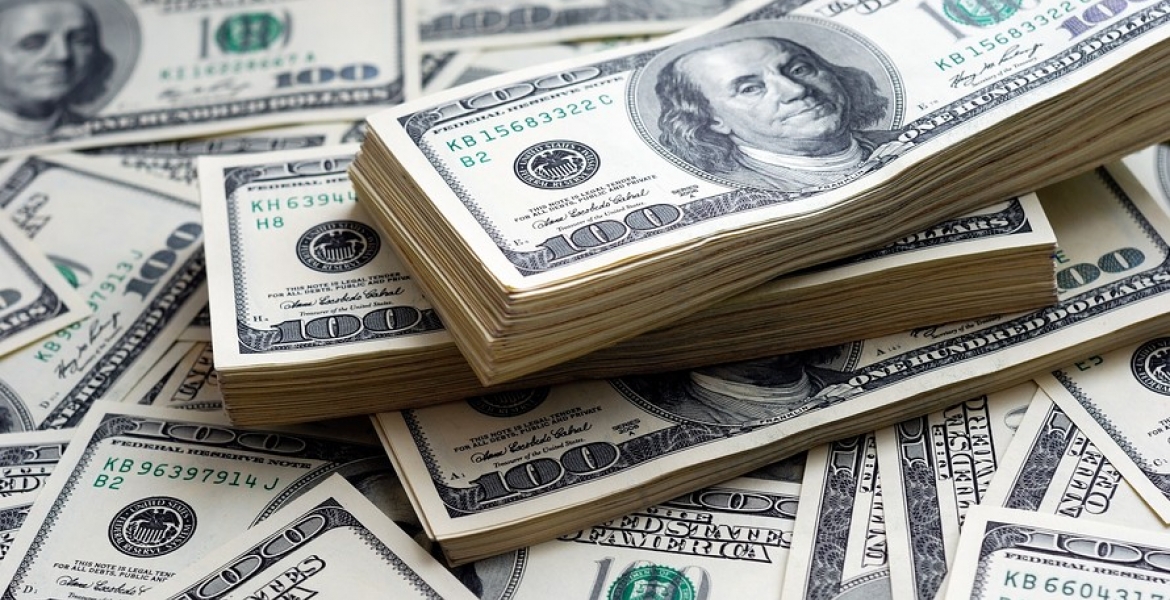 Kenyans in the diaspora sent home $215.6 million (Sh21.6 billion) in the month of August, latest data from the Central Bank of Kenya (CBK) shows.

The August remittances pushes the annual diaspora inflows to a new high of $2.5 billion (Sh255 billion).

Central Bank of Kenya's weekly release for the week ended October 26th show that Kenyans living in North America, especially United States sent home the lion’s share of diaspora inflows. The group commanded 51.6 per cent of total remittances followed by Kenyans in Europe (33.2 percent) while the rest of the world accounted for 15.2 per cent.

In June, the highest ever monthly diaspora inflows of Sh26.6 billion were recorded with diaspora community in US leading at Sh13 billion, Sh8.4 billion for those in Europe while Kenyans in the rest of the world sent home Sh5.1 billion.

“The continued good performance is driven by new partnerships between commercial banks and international money remittance providers which has brought down the cost of money transfers. It is also explained by the uptake of new financial products,” says the CBK.