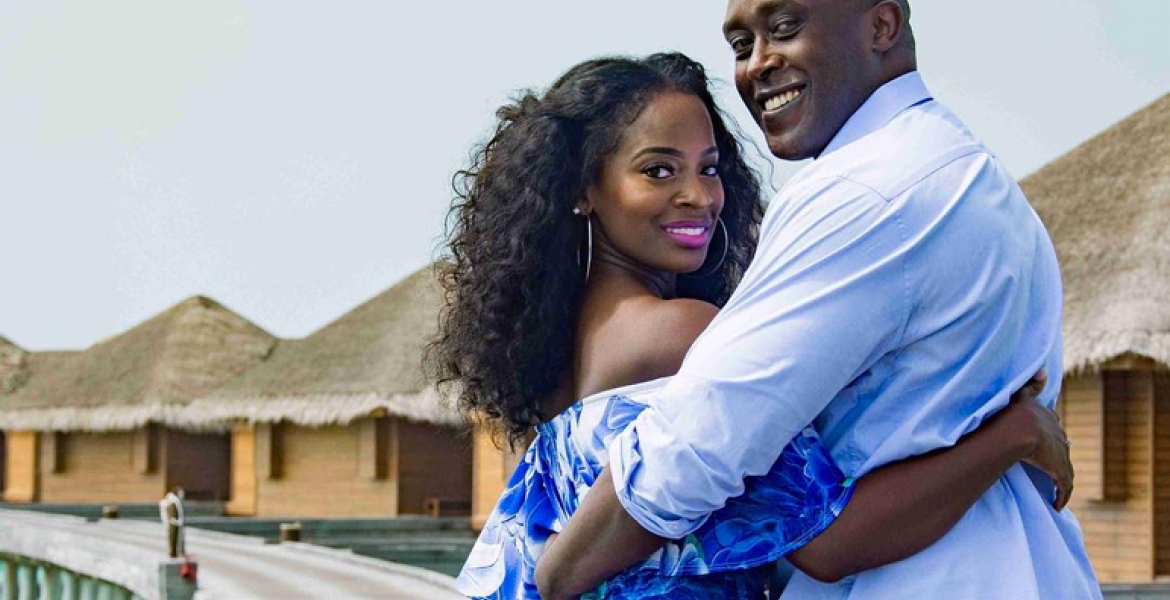 The TV personality confirmed she's pregnant at her 36th birthday party on Sunday. “I am due around Thanksgiving,” Shamea told Us Weekly at the party attended by her RHOA friends Porsha Williams, Kandi Burruss, and Shereé Whitfield.

“No one knew except my husband and my sister,” Shamea added. “Porsha was trying to give me Hennessey, I was telling her I was waiting for my birthday to drink. She knew I was lying, she was like, ‘Bitch you are pregnant.’"

The 36-year-old said she and Gerald will announce the gender of the baby during their first wedding anniversary on July 22nd.

“I want two kids and my husband wants five. I joke with him and tell him you are going to do a lot of love making to have five.”

Shamea and the businessman tied the knot in a ceremony held in Nairobi, Kenya, in July last year.

and why is this news?

Entertainment News (is what this is).

Atlanta and Nairobi are two different cities by an measure. This is good news for Atlanta but is no way news to be reported in Nairobi. Has the lost money in NYS been found yet? How many billions now?

My Question: Since when did Police have Powers to SERMON Corrupt Individuals (of this Mega Proportions)? Or where us the DPP? And Isn't this a Conduit meant to Feed and Enable Police Corruption (and even COVER-UP)?