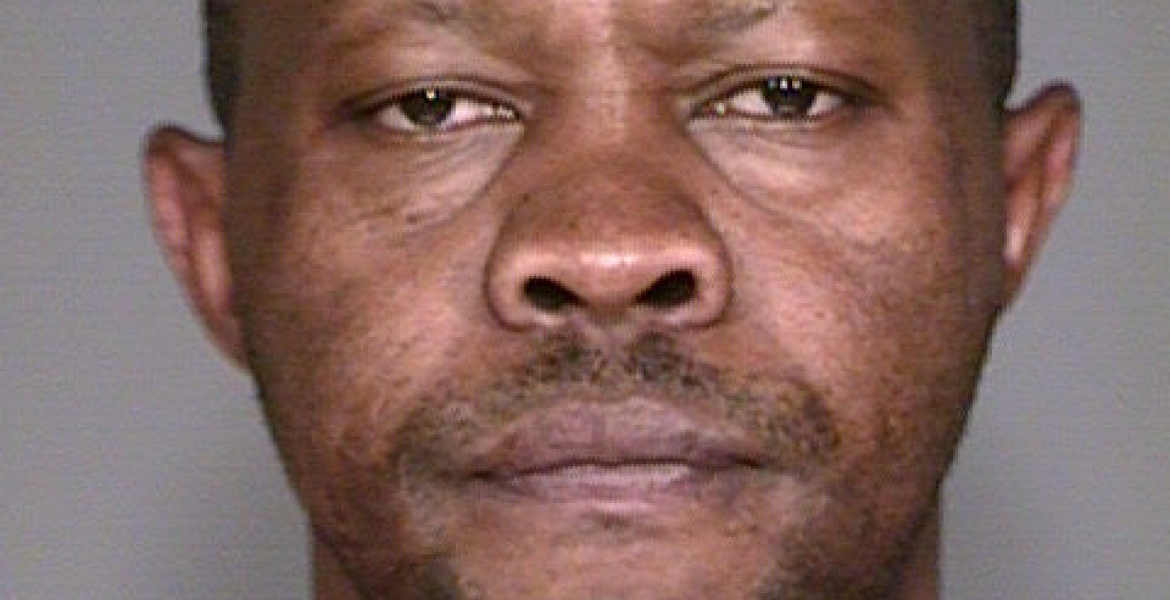 The family of Billy Chemirmir, a Kenyan man accused of killing an 81-year-old granny in Texas, United States have expressed their shock over reports that their son could be a serial killer.

The family from Kabonyony village, Eldama Ravine in Baringo county said they learnt about their kin's alleged actions on the media and were shocked.

“We have seen and heard news going around about Billy. We are yet to confirm from his sister in the United States,” one close relative told the Standard.

​The news about their son came at a time when the family has been making burial arrangements of Roy, Billy’s brother, who passed away in the US last week, following a short illness.

The 45-year-old left Kenya for US in 1998 after being invited by his sister. He has been working as a home healthcare nurse.

Police say Billy suffocated the elderly woman to death. Authorities have linked him to other home healthcare-related deaths.

Billy was arrested on Tuesday after the granny, identified as Lu Thi Harris was found dead at her home in Dallas. He is also said to be illegally in the US.

Police are looking into his medical background and will further probe 750 unattended elderly female deaths in Dallas since 2010 to ascertain whether he is connected to any of them.

He is being detained in Dallas County Jail on a $1 million bond.

Two years ago, Billy had been accused of posing as a worker at a retirement community in Dallas.

This man is pure evil. You can see the evil side emanating when you look at the picture. Being in Texas,he is a dead man walking and his mother should have known it. But women would rather bury their heads in the sand " Oh Jesus Lord will save him" please. Another slave mentality, that the white Jesus will solve your problems. Keep hoping.

Hey mugikuyu, what u see in the picture is not necessarily true, so don't be quick to give venomous comments.
So far, he is a suspect, let the law take it's own course and stop linking this to his mother.
You yourself is not exempted from disasters in life. Value every minute u breathe rather dwell on issues that does not touch you. Be a smart thinker before you spill out anything from ur mouth.
Wait for your own shares as they come in different forms and colors

This case gives ammunition to Trump as he fights illigel immigrants.So unfortunate. Ilook at this as amental issue.

He is at the moment a suspect, so folks out there should carefully assess and maintain your cool before rushing to unhealthy comments and spilling out uncooth comments.
Remember everyone is prone to problems that come in various forms and Mugikuyu, you are not exempted.
Watch what you say.